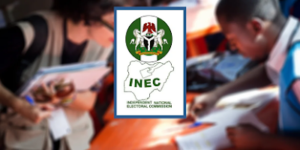 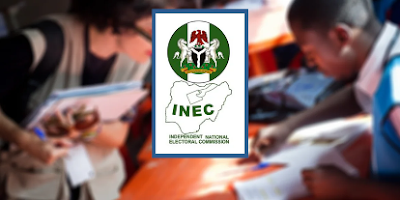 The Independent National Electoral Commission (INEC) has tasked the Attah Igala, His Royal Majesty, Matthew Ogwuche-Akpa, in Kogi, on the need to educate his subjects on a peaceful electioneering campaign for the 2023 general election.

Dr Hale Gabriel-Longpet, the INEC Kogi Resident Electoral Commissioner (REC), said this when he paid a courtesy visit to him at his palace in Idah, Deikena Local Government Area (LGA) of the state.

Gabriel-Longpet, who was accompanied by the state INEC management team, said the visit was to solicit for the royal father’s blessing as well as his support toward a peaceful 2023 election.

“We know of the anxieties associated with elections, but we don’t want anything that will disrupt the peaceful conduct of the 2023 general election, especially here in Kogi.

“Now that the electioneering campaigns have commenced, we plead with his royal highness to talk to the politicians, who are your subjects, to go about their campaigns peacefully.

“Let them politicians campaign peacefully and subsequently go into the elections with decorum and in accordance with the rules of the game.

“Any conduct that will breed violence or crisis or bring about threat to lives and property will not be tolerated,” he said.

Gabriel-Longpet promised that INEC would strive hard to ensure a level playing ground for all political parties for the 2023 general election.

“We are in your palace to identify with your royal highness, register our presence, pay homage and seek for your royal blessings and prayers ahead of the 2023 general election,” he said.

Responding, the royal father expressed gratitude for the visit, describing it as timely and symbolic.

Ogwuche-Akpa, said that INEC was his immediate constituency being its former member of staff, promising to mobilise his subjects for a peaceful 2023 poll.

He said that his people were peace loving, who believed in playing politics according to the rules, assuring of a peaceful, credible and acceptable election come 2023.

The royal father said that his palace commended INEC for the new innovations and achievements recorded so far.