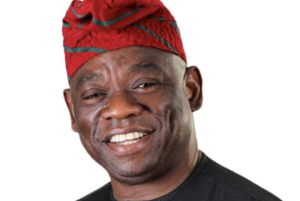 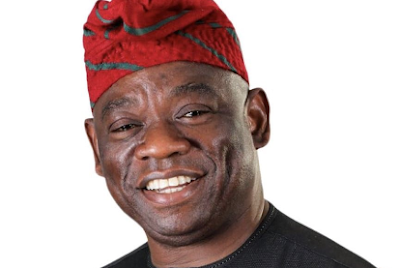 A suit seeking the invalidation of Kola Abiola as Peoples Redemption Party (PRP) presidential candidate has been transferred to a task force of judges.

Justice John Tsoho had constituted the team of judges to determine all pre-election cases before the Federal High Court (FHC) in Abuja.

The inauguration by Tsoho, the Chief Judge, followed Justice Ahmed Mohammed’s commencement of his annual leave.

On Tuesday, the matter could not go on due to the absence of Justice Mohammed.

The registrar said Tsoho directed that pre-election cases before the court be transferred to the registry for transmission to the judicial task force.

The Chief Judge noted that the judges would have four weeks within which to dispose of the pre-election cases.

Justice Mohammed is hearing the suit filed by Patience Ndidi Key, a female PRP presidential aspirant in the June 5 primaries.

The applicant is challenging the emergence of Abiola as the party’s candidate.

Key, in an originating summons marked FHC/ABJ/CS/1001/2022, prayed the court to nullify the primary.