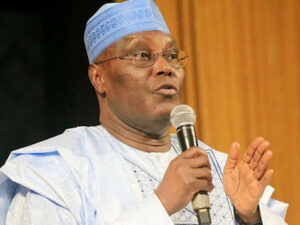 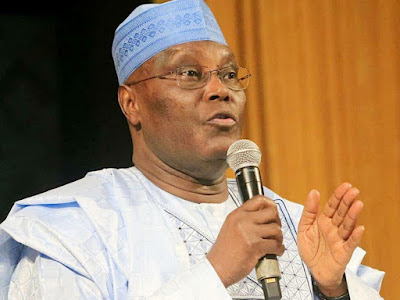 Atiku Abubakar, the presidential flagbearer of the Peoples Democratic Party (PDP), has claimed the All Progressives Congress (APC) will not survive after the 2023 general elections.

The former vice-president stated this during the inauguration of the National Youth Campaign Council on Thursday in Abuja.

Atiku described the APC as an “alliance” and not a party.

According to him, the PDP is the only party in Nigeria.

“To be honest, PDP is the only political party in the country.

“APC is not a political party. It’s an alliance between the CPC and Tinubu’s party. We have seen how alliances in this country have disappeared overnight.

“I don’t think APC will survive after this election. We’re going to vote them out come 2023,” he boasted.