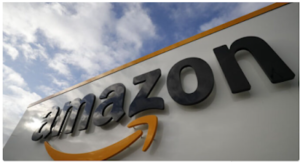 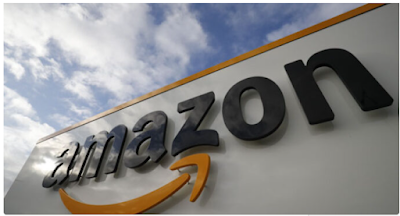 Amazon is planning to sack about 10,000 of its workforce in the corporate and technology department this week, according to New York Times.

The figure represents 3 percent and the largest job layoff in the company’s history.

Sources told New York Times that the cuts would focus on Amazon’s devices organisation, the voice assistant Alexa, as well as at its retail division and human resources.

“The number of layoffs remains fluid and is likely to roll out team by team rather than all at once as each business finishes plans,” sources said.

“But if it stays around 10,000, it would represent roughly 3 percent of Amazon’s corporate employees and less than 1 percent of its global workforce of more than 1.5 million, which is primarily composed of hourly workers.”

The United States company would be the latest technology company to lay off workers, following Twitter and Facebook.

The e-commerce giant more than doubled the cap on cash compensation for its tech workers this year, citing “a particularly competitive labour market.”

The company said the new office was part of its support for the growing number of customers and partners in Nigeria.