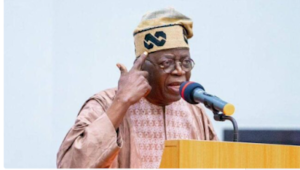 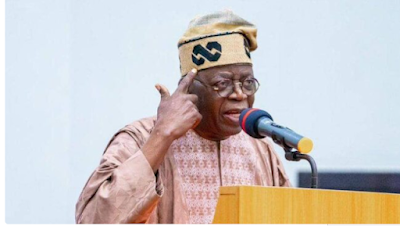 Omokri warned that anyone who underestimates Tinubu is not wise.

He stated this about the massive crowd and support accorded Tinubu at the APC nationwide presidential campaign flag-off in Jos, Plateau State.

Omokri noted that Tinubu stormed Jos for his campaign flag-off with a united house.

The APC held a campaign inauguration in Jos for its presidential candidate on Tuesday, with President Muhammadu Buhari and 20 APC Governors in attendance.

Reacting, Omokri tweeted: ‘’Anybody who underestimated him is not wise. He went to Jos with a united house.