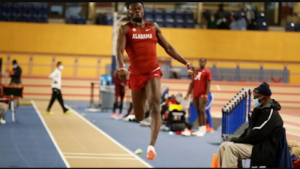 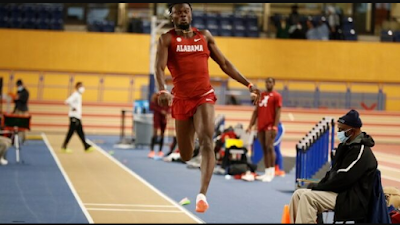 Two Nigerian athletes have been convicted in the United States for their part in a “complex fraud scheme.”

According to a statement released by the US attorney’s office of the southern district of Mississippi, Emmanuel Ineh, the long jumper, and Toluwani Adebakin, the sprinter, pleaded guilty to charges of “sending thousands of illicitly obtained proceeds to fraudsters in Nigeria as part of a larger mail fraud, wire fraud, and money laundering conspiracy.”

The scheme is said to have involved students of “multiple higher learning institutions in the United States.”

Ineh represented Nigeria at the 2018 Youth Olympic Games where he won silver while Adebakin is a 200m and 400m runner.

Both defendants are scheduled to be sentenced on February 15, 2023, in Hattiesburg, Mississippi.

It is believed that they risk at least ten years in prison.