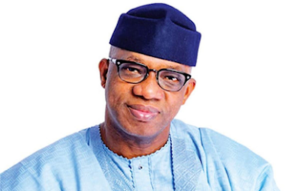 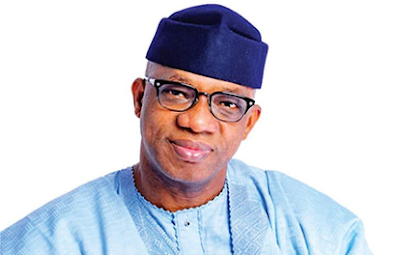 Governor Dapo Abiodun of Ogun State has said his administration has constructed more roads than his predecessors like Ibikunle Amosun, Gbenga Daniel and Segun Osoba.

According to Abiodun, 80 major roads, including federal ones, have been constructed since he came on board in 2019.

Abiodun said the roads, totalling 400km, were constructed, reconstructed and rehabilitated by his administration.

With this feat, the governor maintained that his administration in the last three and a half years has more kilometres of road done than what his predecessors could lay claim to.

“Over 80 major roads and others (Federal roads inclusive) totalling 400km have been constructed, reconstructed or rehabilitated across the State.

“This administration in three years and six months has done more in terms of kilometres of roads than previous administrations in the State,” Gov Abiodun said in a post on his verified social media handles.