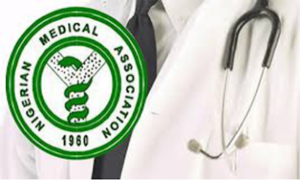 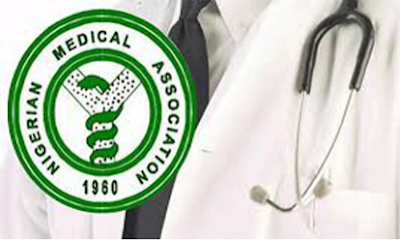 Following the non-release of two medical personnel abducted over a week ago by gunmen, the Nigerian Medical Association (NMA), Cross River State branch has embarked on an indefinite strike.

The incident happened on November 18, 2022, along the Okomita-Uyanga axis of the Calabar Ikom highway.

The road has witnessed increasing numbers of kidnap as well as armed robbery attacks in the last two weeks. Nine motorists, including a white man, were kidnapped and taken into the Uyanga forests. However, security personnel rescued them soon after. Last Friday, seven others were similarly kidnapped.

The state governor had called on the federal government to supply him with Tucano aircraft and more soldiers to comb the nearby Uyanga forests.

In the NMA communique, they lamented the state of insecurity and called on the state government to help

“NMA in Cross River has therefore embarked on an indefinite strike from Monday, Nov. 21 2022 in solidarity with her members still in the hands of their abductors.

The body called on the government to activate “all necessary instruments at its disposal to ensure the timely and unconditional release of our members in the hands of their abductors”.

They also urged the state government to “as a matter of urgency provides security checkpoints and patrol vehicles at the vulnerable areas of the road”.

The NMA communique also called on the state government to urgently effect repairs of the affected portion of the road that slows down vehicular movement and promotes easy attacks by hoodlums and abductors.

According to residents of the axis, the presence of military personnel and their equipment have been noticed.