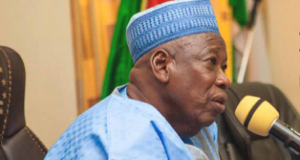 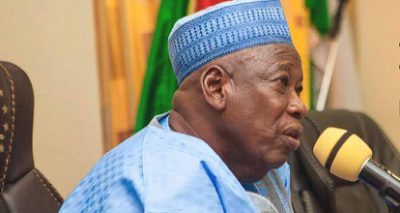 Kano State Governor, Abdullahi Umar Ganduje, has set up a committee for the evacuation of beggars from the streets, nooks and crannies of the state.

Ganduje stated this while addressing journalists shortly after assenting the persons with disabilities bill into law on Tuesday.

He explained that the law would pave the way for the inclusion and development of people living with disabilities in the state.

According to him “the law provides for the establishment of a board to oversee the affairs of PWDs.”

Governor Ganduje, however, assured to give all the necessary support to make the board functional according to international standards.

He noted that the People Living With Disabilities, PWDs, are also part of those selected to benefit from the entrepreneurship training, at Dangote Skills Acquisition Centre, Kano, to make them self-reliant.