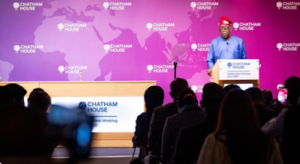 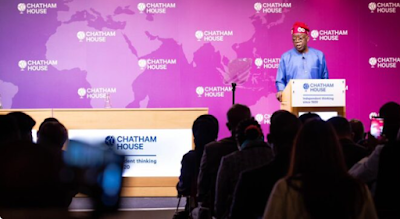 Phrank Shaibu, an aide to Atiku Abubakar, presidential candidate of the Peoples Democratic Party (PDP), says Bola Tinubu of the All Progressives Congress (APC) should take a “deserved rest”.

Shaibu said this following Tinubu’s outing at the Chatham House in the United Kingdom on Monday.

The former governor of Lagos state spoke on his vision for the country and, thereafter, delegated some of the questions directed at him to his team.

In a statement on Tuesday, Shaibu said Tinubu is tired and should be allowed to rest.

“After reading his prepared speech for about 15 minutes, it was time for the question and answer session. Clearly lacking the capacity to respond to easy questions, he claimed his style is to delegate and thereafter decided to call on members of his campaign to answer questions for him,” the statement reads.

“It is baffling that Tinubu could not defend his manifesto which he personally launched amid fanfare.

“Early this year, Kaduna state was cut off completely, becoming inaccessible by air, train or road. In August, he wrote a letter to President Buhari stating that election may not take place in some parts of the state due to the activities of terrorists. Yet he (Nasir el-Rufai) was the one nominated by Tinubu to address security issues, what a joke.

“The country is facing arguably its worst crisis since the civil war. Unemployment is at 33%, at least 133 million Nigerians live in abject poverty, the exchange rate even at the official market is at an all time low, debt is at an all time high, oil revenue has dried up, according to the CBN. Nigeria cannot risk another failed Presidency.

“It is only in Africa that persons who are unfit for offices on account of ill health insist on holding offices even at the expense of the wellbeing of the economy and the citizenry. This country deserves a very healthy person. The office of the president is not for sick people.

“Tinubu has tried his best but he is now weak and tired and should be allowed to go home and take a deserved rest while I urge the electorate to vote for Atiku Abubakar at next year’s poll, as the former vice-president is the only candidate that has got what it takes to turn around the fortunes of Nigeria.” 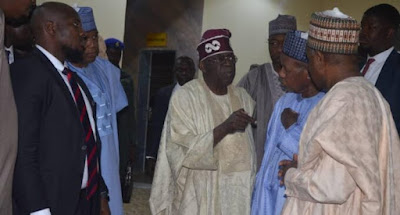 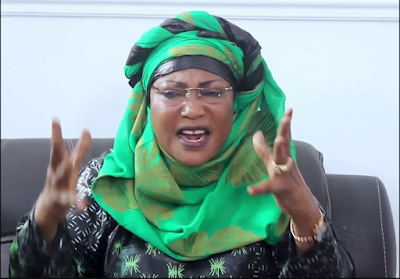 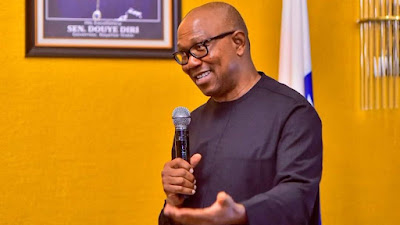