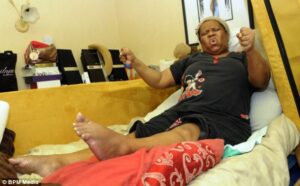 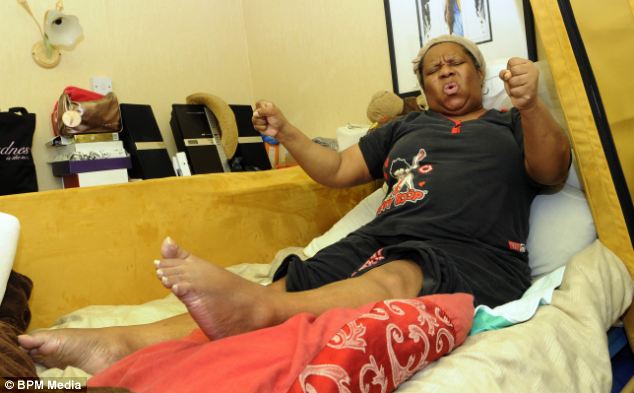 Celine Dion in a shocking post on Thursday revealed her battle with Stiff Person Syndrome.

Stiff person syndrome is a rare autoimmune movement disorder that affects the central nervous system (the brain and spinal cord).

Also known as Moersch-Woltman syndrome, it is a rare neurological disorder that has characteristics of an autoimmune disease.

People with this condition first experience a stiffening of the muscles of their trunk followed, over time, by the development of stiffness and rigidity in the legs and other muscles in the body.

Here are 8 facts to know about the condition.

1. Stiff person syndrome is a very rare disease that occurs in about one in a million people.

2. Twice as many women have stiff person syndrome as men.

3. It is commonly found in middle-aged people between the ages of 30-60.

4. Stiff person syndrome can cause someone to have an altered posture and, in severe cases, it can limit a person’s ability to walk or move.

5. Researchers are not sure of the exact cause of stiff person syndrome. However, they believe it to be an autoimmune disorder, a condition where your immune system attacks healthy cells.

7. Because stiff person syndrome can be misdiagnosed as Parkinson’s disease, multiple sclerosis, fibromyalgia, psychosomatic illness, or anxiety and phobia, the condition is diagnosed with a blood test that measures the level of glutamic acid decarboxylase (GAD) antibodies in the blood.

8. There is no known way to prevent it.