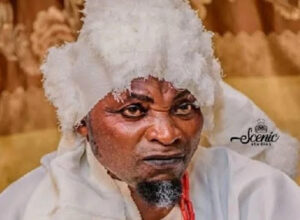 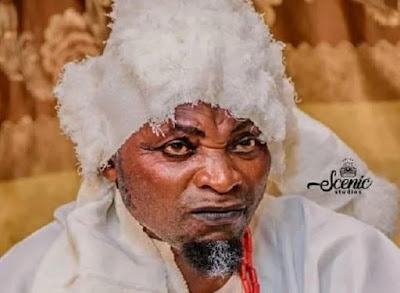 Adewale Alebiosu, the actor who usually plays a native doctor in films, says his incantations affected him.

The film star told BBC Yoruba that many actors fail to understand that incantations bear hidden powers beneath.

Alebiosu also spoke about how role stereotyping made viewers assume he was into spiritism and voodoo beyond acting.

“People often think of me as a native doctor. This is not the case. I’ve never been a native doctor, and neither has my father. When I first started acting, which I learned from Taiwo Balogun, I loved incantations,” the actor said.

“After I left him, I met with one of my bosses, Fatai Adetayo Oodua. That was when I started using incantations. Filmmakers were the ones who made people start to ask why it was solely the native doctor roles I was being given.

“Acting shaped people’s perception of me as a wicked man. I’m not that dangerous. My parents are both Muslims.”

Alebiosu narrated how he entered a trance while drumming for a church service and how he became a Christian.

“I was born a Muslim, until when a church was doing a harvest service and they didn’t have a drummer,” he said.

“The congregation pointed to me as someone who is into theatre and drums as well. They started singing and I was drumming, but my head began to swell. I didn’t know when I fell to the ground and started sprawling.

“It was when I got out of the trance that people told me what happened. That was how I became a minister of God. All those incantations you see in films, I don’t do anything beyond that. It’s just acting; even my elders know this.

“If I get to the church, I do church activities as well. There are times when we as actors utter incantations without knowing that there are hidden meanings & powers behind those words.”

Alebiosu spoke of his nightmares while advising younger actors who seek to toe his career path to be prayerful.

“I got home and people morph into goats to bite me in the dream. Actors who want to play traditional priests and native doctors should pray fervently. When I’m called on set, the filmmakers see I came in a bike or taxi,” he added.

“They start asking if I have no car of my own. I tell them I don’t and they are shocked. They feel pity for me. But the words I hear from them hurt me. Those I trained have become wealthy. If I offended god, he should forgive me.” 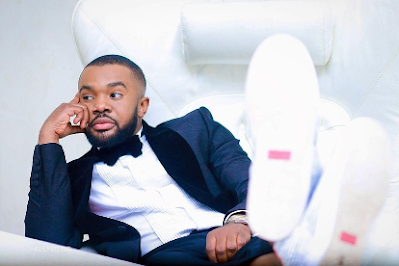 Deeply concerned about the upcoming 2023 election, Nollywood actor, Willams Uchemba has called out officials of the Independent Electoral Commission, INEC,... 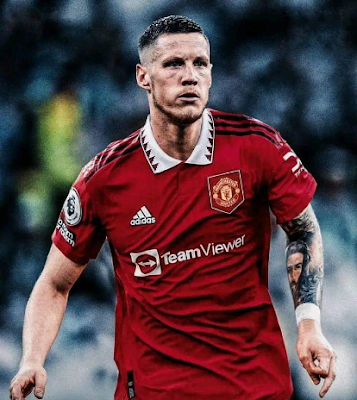 Manchester United’s January signing, Wout Weghorst, has said it was ‘special’ for him to score his first Red Devils goal during... 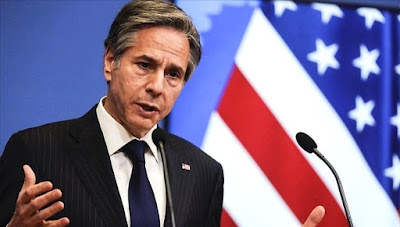 The United States on Wednesday announced visa restrictions on specific individuals in Nigeria.   The American government said those affected undermined...