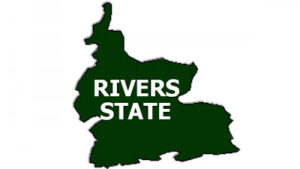 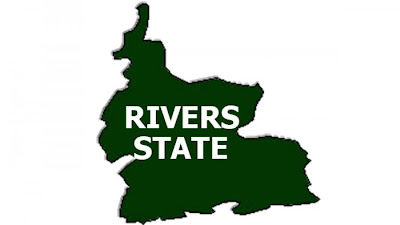 The Director for Youths Mobilization Officer, Atiku/Okowa campaign team in Rivers State, Rhino Owhorkire, has been shot by gunmen suspected to be political thugs.

Owhorkire was allegedly shot while going home in Aluu, Ikwerre Local Government Area of the State on Wednesday night.

This is coming a month after Owhorkire was allegedly kidnapped and forced to denounce his support for Atiku.

Earlier in November, Owhorkire was seen in a viral video in a cave-like location denouncing support for Atiku under duress.

In the said video, he was surrounded by some persons who were guarding his utterances, even as he was visibly frightened.

The State Commissioner of Police, Okon Effion, had ordered an investigation to unravel the circumstances surrounding the incident and promised that those behind the act would be apprehended.

Narrating the latest incident to our correspondent on Thursday morning, a source said the assailants shot at Owhorkire’s vehicle tyres before shooting in his direction through the windscreen.

The source who pleaded anonymity for fear of being identified said Owhorkire was in pain and currently receiving treatment at an undisclosed medical facility.

According to him, “He is a native of Aluu. He was driving to his house yesterday night and was shot by some unknown persons.

“They shot the tyres of his car, shot directly at his windscreen and that is how he received those injuries on his mouth. His mouth was scattered.

“As I speak with you, he is in serious pain. His mouth is scattered. But he is receiving treatment in an undisclosed hospital.”

On the shooting incident, another viral video which surfaced on the internet showed Owhorkire with tick blood dripping heavily from his injured mouth.

In the video seen by our reporter, Owhorkire’s lips look battered with blood, while his nose and the spot above his upper lip were swollen, as he muttered some words repeatedly and tried to hold his lips with his hands.

“I am dying. They shot me now. I am dying, they have shot me,” he said in the about six-minute video.

When contacted, the spokesperson of the state police command, Grace Iringe-Koko, confirmed the incident, saying an investigation has commenced.

“Yes, it happened. I have spoken with the Divisional Police Officer in that area. We are working to get the details, but I can tell you that investigation has commenced.

“We will get to the root of the matter and fish out those behind the attack and ensure they face justice,” Iringe-Koko said.