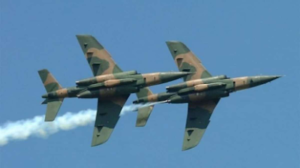 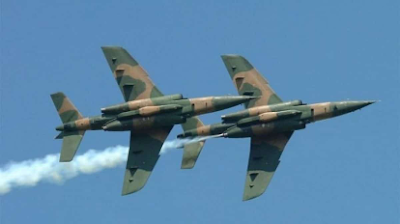 The Kaduna State Government on Saturday, has commended the Nigerian Air Force for rescuing seven Chinese expatriates from kidnappers’ den.

Recall that the Nigerian Air Force, Special Forces under the 271 NAF detachment, conducted the operation in Kampanin Doka and Gwaska areas of Birnin Gwari LGA, and successfully rescued the seven expatriates who were Kidnapped over five months ago.

Samuel Aruwan, Commissioner, Ministry of Internal Security and Home Affairs, in a statement, while expressing heartfelt gratitude to God for successful operations.

He further added that Governor Nasir El-Rufai expressed satisfaction at the report, and commended the Chief of Air Staff, as well as the Commander and men of the 271 NAF detachment for the daring operation by the Special Forces.