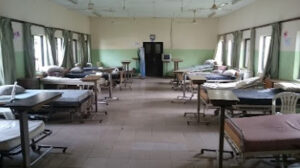 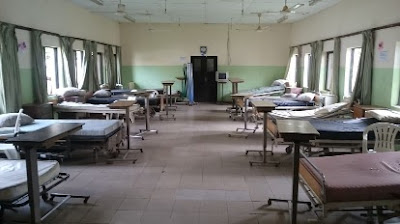 Over a hundred quack medical facilities and chemists have been shut down in Tudunwada Local Government area of Kano State, including a hospital with a fake surgeon who delivers babies.

The shutdown and arrest of the owners of the facilities followed the reported frequent death of women while giving birth as well as patients experiencing deformities after using the health facilities.

The Local Government, worried about the development set up a health committee led by a community leader, Abubakar Usman Kareba which investigated the matter and uncovered so the many fake health facilities operating illegally in the area.

Kareba told newsmen that after the shutdown of the fake health facilities, arrests of their operators have been made.

He said the local government would not relent in taking drastic legal actions against all those arrested, among who is a traditional medicine attendant but delivers women of babies and performs surgical operations.

The quack doctor, James Bawa who is from Kaduna State, accepted that he was guilty of all the charges levelled against him but asked the committee to forgive with a promise to relocate back to his state.

Another quack doctor, Mallam Shehu, a traditional medicine attender, admitted that for a long time he was performing surgical operations in the area and that he was also injecting patients and receiving women in labour.

The Committee Chairman, Abubakar Usman Kareba assured that they would not relent in taking legal action against all those that were arrested to serve as a deterrent to others.