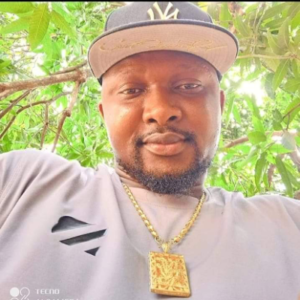 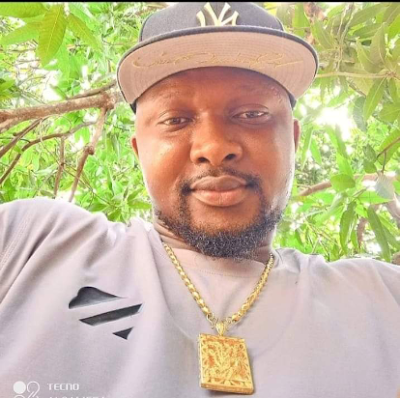 A young man, whose name was given as Ifeanyi, who was allegedly kidnapped on Friday last week, just two days to Christmas, has been found dead.

The man, said to be an indigene of Awgu, a community in Orumba North Local Government Area of Anambra State, was abducted at Okpuno, close to Geneva Hotel.

Meanwhile, a source, Mr Ebuka Okoye, who took to his Facebook page, revealed that the body of the abducted man was found on Christmas day in Awka.

Responding to newsmen enquiry, Ebuka said: “He was kidnapped on Friday along Geneva Hotel road. I don’t know exact point where his body was found.”

Earlier, he had posted a picture of the deceased on his Facebook wall, with a write up saying: “One death too many!!! This sweet soul was kidnapped in the heart of the state capital on Friday, and just yesterday evening, his lifeless body was seen by the roadside.”

Ebuka had blamed the level of insecurity in Anambra State on Governor Chukwuma Soludo, who he said had shown incompetence in the face of all the killings.

“If such a barbaric outing can take place in the capital city of the state, without any intelligence as regard to hunting the perpetrators of this crime down, then I can confidently tell you that no person is safe down there. Not even his (Soludo’s) aides or all these House of Assembly members that (are) dubiously playing to the gallery.”

Also, Mr Naeche Okoye, who described the deceased as his younger brother, bade him farewell. He said: “Ifeanyi my junior brother continue resting in peace till we meet to part no more Amen… Awgbu Ebenese Lost one of his honest sons, very painful.”

“It’s a pure case of murder and is still under investigation. We urge the witnesses where the dead body was found to volunteer information that will support the ongoing investigation.

“Preliminary information shows that it could be cult-related as there were marks of axe cuts on the deceased body. Meanwhile, the body has been recovered and deposited in the morgue,” he said. 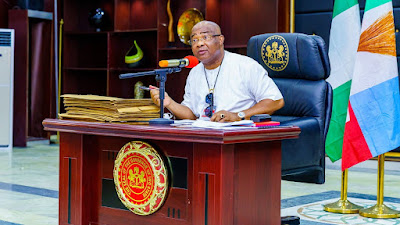 Hope Uzodinma, Imo state governor, says he will ensure insecurity and threats from non-state actors do not affect the conduct of... 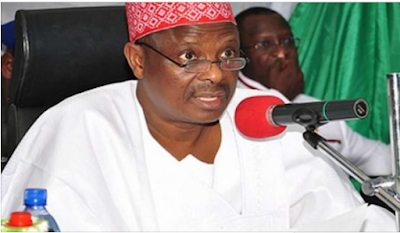 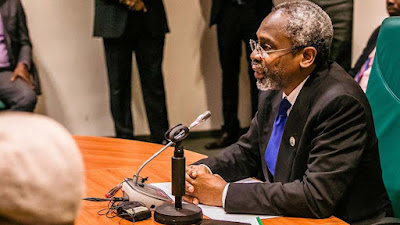 Gbajabiamila to EU mission: Get balanced views before making conclusions on Nigeria’s elections

Femi Gbajabiamila, speaker of the house of representatives, says the European Union (EU) commission should endeavour to get balanced views while...