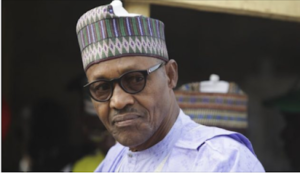 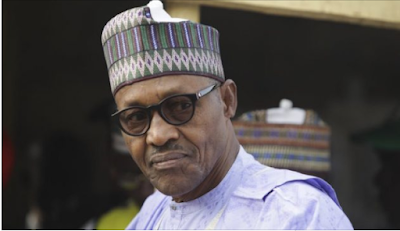 Kabir Faskari, a chieftain of the All Progressives Congress (APC), says there have been “aberrations” in some of the appointments of President Muhammadu Buhari.

In a statement put out on Christmas Day, Matthew Kukah, bishop of Sokoto Catholic diocese, had accused Buhari of failing in his duties to Nigerians.

He said the president has allowed corruption to turn into a “leviathan” that has empowered nepotism to eat deep into the country as a result of entrusting power into the hands of mediocre.

Reacting in a Channels Television interview aired on Monday, Faskari said although Buhari is committed to fighting corruption, he may not have recruited members of his cabinet out of merit.

He said the president has made the “mistake” of believing that people he trusts would do the right thing, adding that they have taken advantage of this “attitude”.

“I abhor corruption. In fact, I 100 percent agree that corruption is monumental and we should have a stiff penalty for corruption,” he said.

“In 1984, the Buhari that was the head of state was very strong  and could check directly. Today, he is more democratic than ordinary democrats. And he has advanced in age.

“And the people he put around him are not necessarily recruited out of merit. So as far as this matter is concerned, we are all complicit.

“All Nigerians are complicit, because you cannot perpetrate corruption without the avenue to put the funds or the opportunity to do that. You have to have the means and the opportunity.

“Look at the whole cabinet.  Look at all the parastatals. I saw an array of appointments. Some actions were taken to be sure that there is inclusiveness.

“Certainly, there could be some aberrations, abuses here and there in the domestic arrangement – all the people that answer to the president are people that he knows because he has this attitude of if he believes in you, he thinks you will do everything right. So, he has made that mistake and there are people who are pretending to help him but are helping themselves.

“Such people should be identified and be thrown out.”