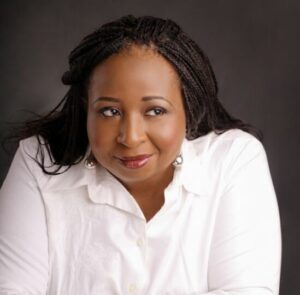 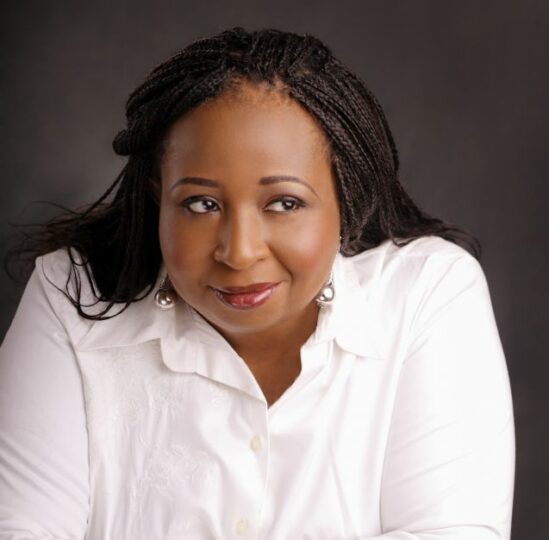 According to reports, she died in a hospital in Lagos State.

Ayiam-Osigwe who was also the President of the Association of Movie Producers was reportedly in a coma before she breathed her last.

“Our President, Peace, has passed. As of Saturday, she was reported to be in coma at Saint Nicholas. But now her family has confirmed her transition. May the memory of her life be a blessing. Rest in peace, dear Peace.

He shared her picture and wrote, “Thank you and good night dada Peace.