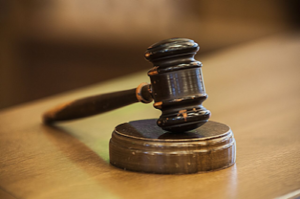 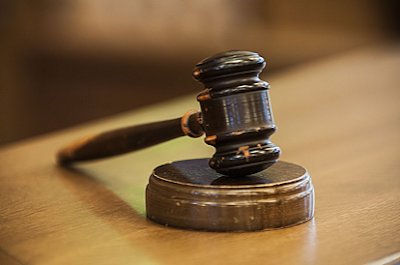 A civil servant, Moses Saka, faces trial in an Upper Area Court Gwagwalada in Abuja for allegedly using ‘juju’ on his daughter.

The police charged 36-year-old Saka and an accomplice Joseph (at large), with criminal conspiracy and unlawful juju.

Prosecution counsel, Abdullahi Tanko told the court that the complainant Labaran Dikko of Gosa village in Abuja, reported the matter.

On December 16, 2022, the citizen told the police that the defendant conspired to perform juju on the four-year-old girl.

Tanko said during the investigation, the defendant confessed that the native doctor performed the ritual in his house (defendant’s house).

The offence contravened the provisions of sections 97 and 216 of the Penal Code.

Saka pleaded not guilty after the charge was read.

The Judge, Abdulkarim Abdullahi, admitted him to bail in the sum of N500,000 with one surety who must reside within the FCT.

Abdullahi adjourned the case until March 16 for hearing. 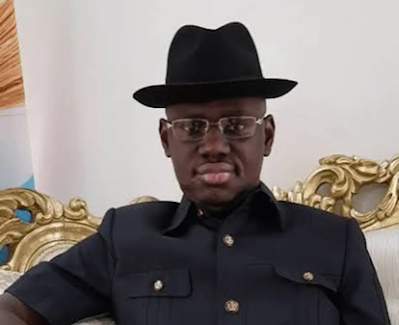 A former Deputy National Publicity Secretary of the All Progressives Congress (APC), Timi Frank, has described the majority judgement of the... 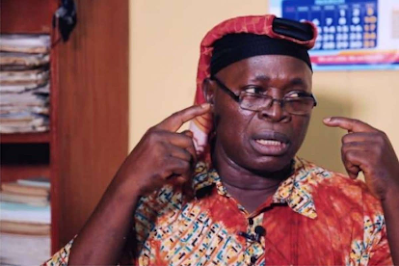 The Muslim Rights Concern (MURIC), on Friday, called on anti-graft agencies particularly the Economic and Financial Crimes Commission and the Nigerian... 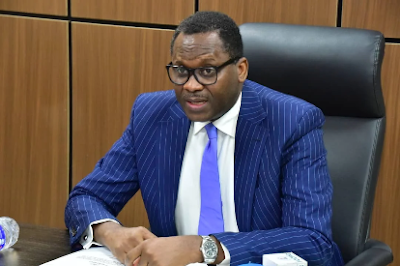 The federal government has extended the deadline for the registration of Digital Money lenders, DMLs.This is contained in a statement on...