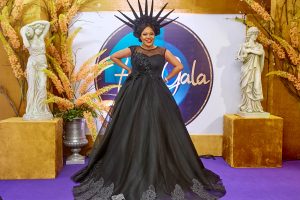 Award-winning Nollywood actress, Toyin Abraham has revealed the kind of man she would want for a relationship.

The actress who was once married to actor Adeniyi Johnson hinted at becoming used to getting hurt and abused so much.

In a new Instagram post, Toyin Abraham kicked against the idea of wanting a perfect man for a relationship. According to her, what she wants a honest man.

Toyin Abraham who got proposed to around this time last year and by a man whose identity has been kept secret till now, took to Instagram with the below quote.

It’s funny when you get hurt or abused so much you can finally say I’m used to it.

I don’t want to a perfect friend/man.

I want an honest friend/man.