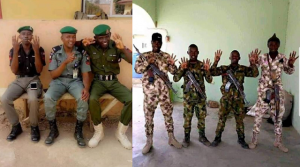 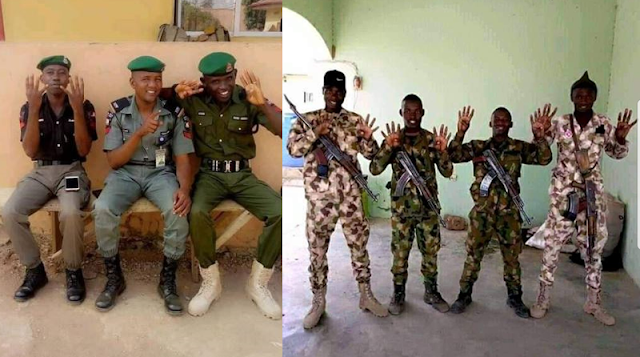 The Nigeria Police Force says it is investigating the authenticity of a photo showing some policemen endorsing President Muhammadu Buhari for a second term.

In a photo which has since gone viral on social media, three policemen are seen throwing up eight fingers, a sign that has been adopted by the Buhari campaign organisation to mean ‘four plus four’.

In a Twitter post, the police said, “IGP M. A Adamu has charged the Digital and Forensic Unit of the police to investigate the authenticity of the photo to ascertain whether it is real or photo-shopped. The outcome of the investigation and appropriate actions will be made known to the public.”

In a related development, another photo of soldiers endorsing Buhari surfaced on social media on Wednesday.

In the photo, four soldiers clad in camouflage wielding AK47 rifles are seen holding up eight fingers signifying continuity of the Buhari administration.

The Acting Director, Defence Information, Brig. Gen John Agim, said in a terse statement that the photo was being investigated.

He, however, maintained that the military would remain neutral during the elections.

Agim said, “The Defence Headquarters wishes to disassociate itself from the pictures of the four armed men dressed in military camouflage doing a ‘four by four’ fingers sign connoting a campaign symbol of a political party.

“The Armed Forces of Nigeria is apolitical and remains apolitical. The pictures are being investigated to ascertain the true identity of the men in the photograph. If it is found out that they are military personnel, they will be sanctioned according to extant rules and regulations.” 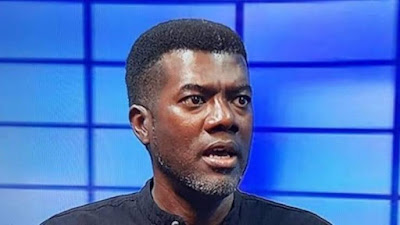 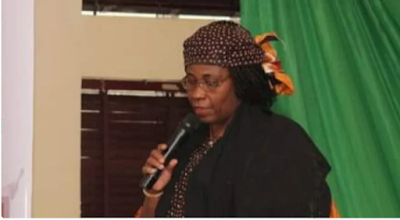 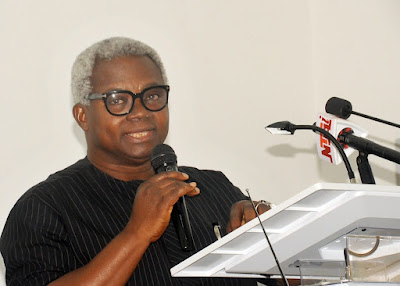