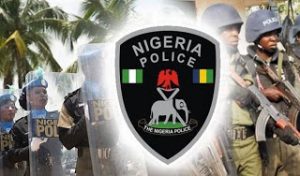 The Police Command in Enugu State has dislodged two suspected armed robbers in Oji River and its environs. 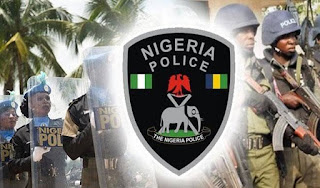 He said that the suspects were arrested on February 28.

Amaraizu said that the feat was achieved by police operatives of Oji River Division at about 2 : 10 a . m . on February 28.

He said that items recovered from the dislodged armed robbery suspects included an abandoned Toyota Tacoma Hilux Pick- up Van with registration number APP 556 EG and one berretta English pistol .

“ Other items recovered included five rounds of live ammunition , a dagger , one ATM card , South African currency notes, a wrap of weed suspected to be Indian Hemp and customs paper of the vehicle , ’’ Amaraizu said in a statement.

The police spokesman said the suspects were dislodged based on intelligence information .

“ On February 28 , at about 2 :10 a . m. , two young men approached the Police College Oji – River Automated Teller Machine on bank transaction when officers on duty at the College challenged them.

“ They took to their heels , abandoning their Toyota Tacoma Hilux Pick – up and other dangerous weapons such as a pistol and some ammunition , ’’ he said.

Amaraizu noted that efforts were still on to track the fleeing armed robbery suspects.