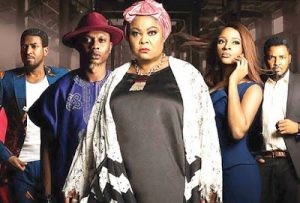 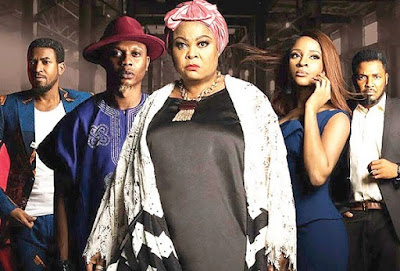 Kemi Adetiba, a Nigerian film producer, has put out the first teaser for ‘King of Boys 2’, her forthcoming movie.

The teaser, which was released via Adetiba’s Instagram page on Wednesday, starts with a family sleeping in the open as a father puts his son to bed by treating him to scary evening tales.

‘King of Boys 1’ had followed the story of a businesswoman caught up in a power tussle and trust game that eventually threatens everything around her on account of her growing political ambition.

After its debut, it met widespread acceptance across cinemas and was enlisted among the Nigerian movies screened for the second edition of California’s Nollywood in Hollywood film showcase.

Adetiba had earlier said she feared sharing the movie’s script with anyone and would go as far as shooting three alternative denouements.

“I’m afraid to share the script with anyone at this point, even folks that need to read. As I’ve said, even if you manage to get your hands on a script, none will have the final scene,” she had stated.

“We will shoot three endings cause I don’t trust you all. These conspiracy theories! The way y’all are acting, I definitely will need a lockdown on the KOB 2 set, with everyone signing airtight…”