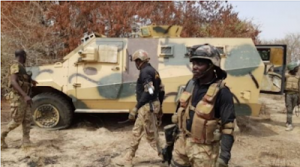 Security operatives have rescued 39 people have an exchange of gunfire with suspected bandits in Kaduna state.

In a statement on Monday, Samuel Aruwan, commissioner for internal security and home affairs, said the 39 people rescued were travelling from Sokoto to Onitsha in Anambra state, when they were abducted.

He also said one person died while another was injured when the suspects opened fire along the Kaduna-Abuja road.

According to the commissioner, the state government received information about the incidents from the military personnel operating in different locations in the state.

The statement said the military thwarted suspects on the Kaduna-Abuja and Kaduna-Zaria Roads in the wee hours of Sunday and the early hours of Monday.

“At Kwanar Tsintsiya axis of Kaduna-Zaria Road, Igabi local government, troops of 4 Battalion Nigerian Army overpowered the armed bandits that were shooting at motorists plying the route,” the statement read.

“One of the bandits was neutralized while several escaped with bullet wounds. Furthermore, the troops rescued 39 persons traveling to Onitsha from Sokoto from the armed bandits. The troops are still trailing the bandits to areas said to be their enclave.

“Troops also responded to distress calls about bandits attacking and rustling in the same general area. On arriving the location, the troops recovered 69 cattle while one of the armed bandits was neutralised.

“On the Kaduna-Abuja road, bandits advancing towards the Audu-Jungom axis in Chikun Local Government Area, on Sunday 29th November 2020 were repelled by troops.”

The statement added that in the early hours of Monday, troops successfully dislodged suspected bandits along the Kaduna-Abuja road, however, a stray bullet fired by the criminals hit a driver and passenger.

Aruwan said, troops also responded to a road accident involving a truck conveying cattle and a commercial vehicle near Alheri camp on the Kaduna-Abuja road, adding that those injured were taken to the hospital by the Federal Road Safety Commission (FRSC), sadly one of the passengers died. 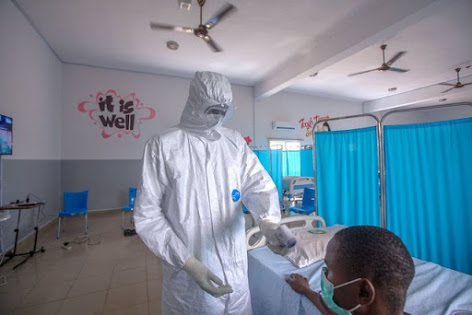 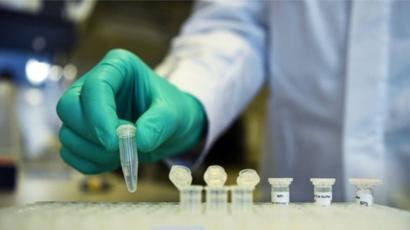 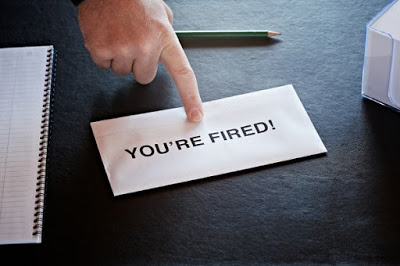