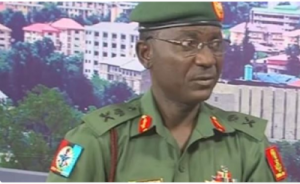 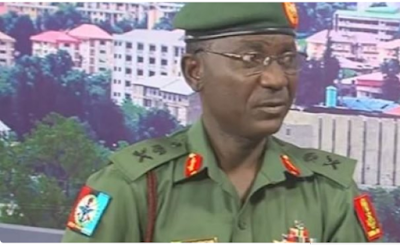 The defence headquarters says the federal government will decide if mercenaries will be hired to assist the military in the fight against Boko Haram.

When he hosted a federal government delegation which visited him over the killing of more than 40 farmers, Babagana Zulum, governor of Borno, recommended that mercenaries should be hired to assist the military in tackling insurgents.

At a press briefing in Abuja on Thursday, John Eneche, defence spokesman, said it was up to Nigerians and the government to contract the private army.

He reportedly responded to a question asked by PUNCH at the briefing.

“Request or proposal to engage mercenaries, that is at a very high level. The kind of armed forces and security agencies you have now is normally determined by the people,” he was quoted to have said.

”It (engagement of mercenaries) is not in our powers. It is a kind of force package; it is what the government wants. It is not for the military to begin to contend.

“No armed forces anywhere will tell the people, ‘this is how we want to operate.’ The legislators, National Security Council, will decide on it.” 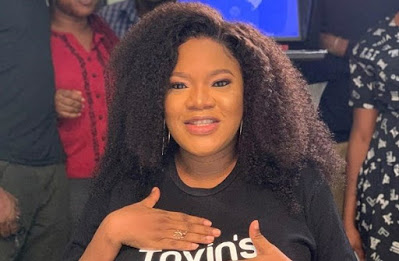 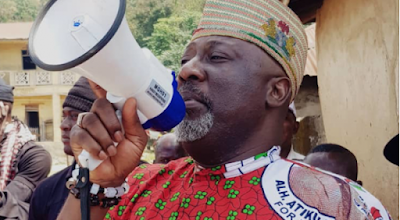