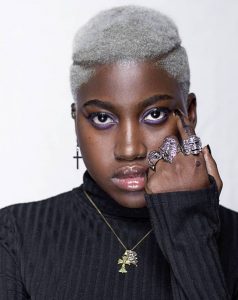 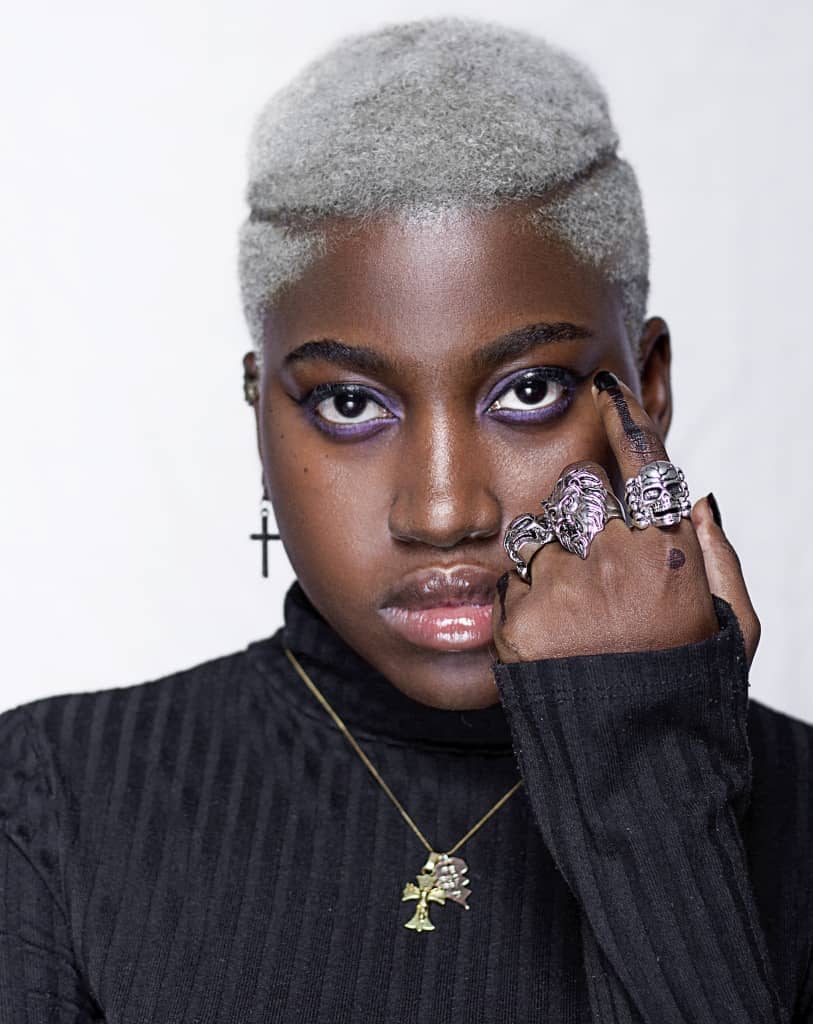 Singer Temmie Ovwasa popularly known as ‘YBNL Princess’ has been in the news a lot in recent times.

She took to Twitter on Monday to call out her Olamide and YBNL for their inability to release an album and gain grounds in the music industry after he brought her to Lagos.

She also alleged that she recorded three albums and multiple singles that did not see the light of the day because Olamide “rejected them for no reason.”

Even though the pair may have reconciled, the call-out didn’t go unnoticed by Nigerians.

1. Temmie Ovwasa was born on the 29th of November 1996 in Ilorin, Kwara State where she grew up.

3. She discovered her musical talent at a very early age and started singing at the church choir at the age of eight and also wrote her first song about the same time.

6.In addition to the guitar which she learnt herself, Temmie also plays the keyboard and talking drum. 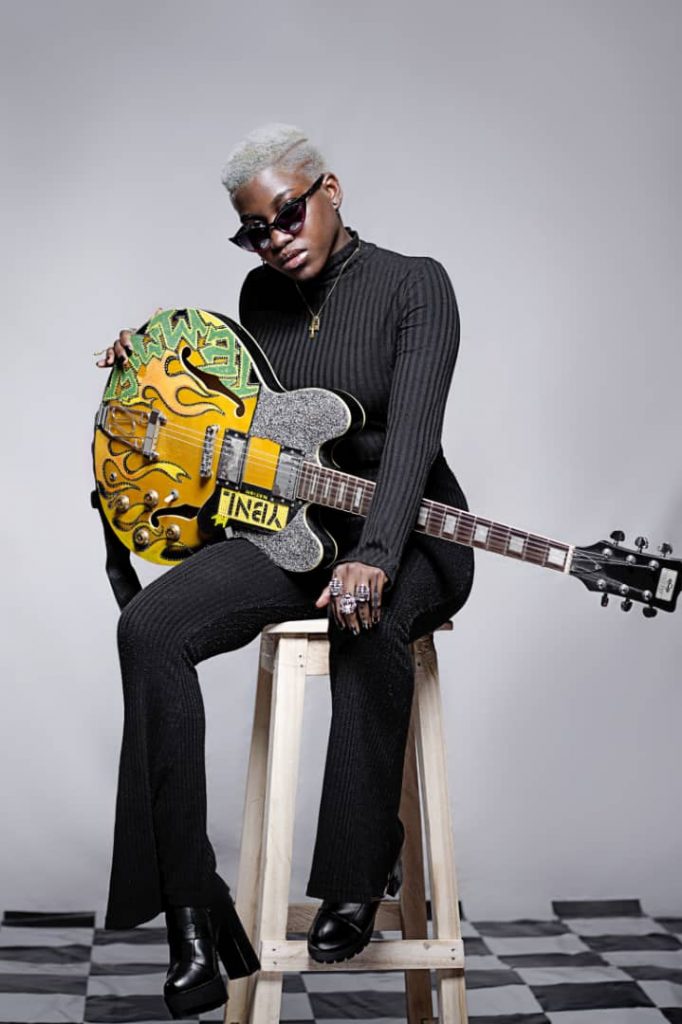 7. She shot into limelight in 2016 after Olamide discovered her and reached out to her via Instagram .

8. She was soon signed to YBNL records  which earned her the name YBNL Princess.

9. Her first single under YBNL was titled ‘Jabole‘ , a song which she wrote at age 14. 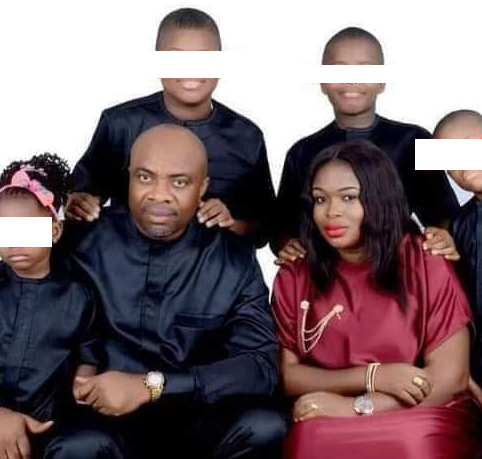 Wife of a Port Harcourt branch manager of a new generation bank, Blessing Oko Ikpor, has raised the alarm over the... 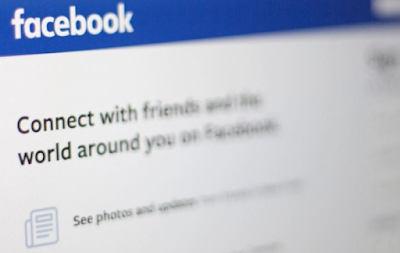 Facebook said it has banned all remaining accounts linked to the Myanmar military on Thursday, citing the junta's use of deadly... 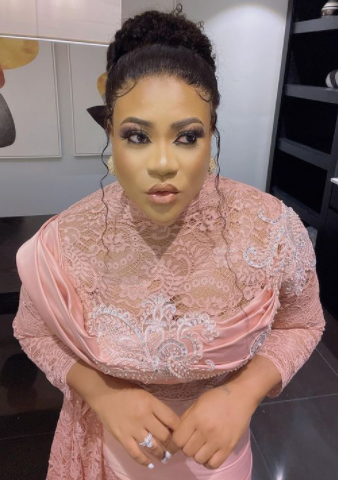 Nollywood actress, Nkechi Blessing Sunday has apologized to a follower who she earlier called out for taattooing her name on her...