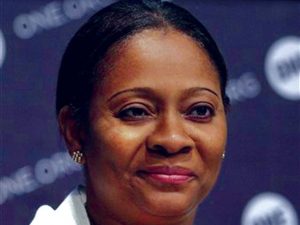 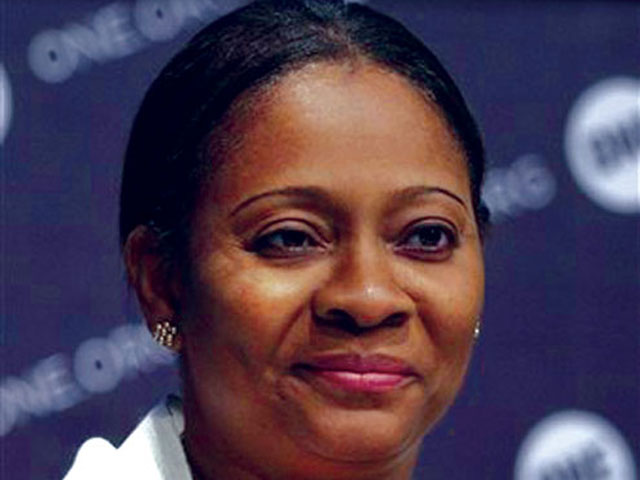 Talk about power women in Nigeria and the name, Arunma Oteh definitely leads the pack.

Oteh has held high pinnacle postions both locally and internationally putting Nigeria on the global map.

As she turns a year older, here are some facts to know about her.

1. Arunma Oteh was born on January 24 and she hails from Abia State.

2. She graduated with a first-class honors degree in Computer Science from the University of Nigeria, Nsukka and holds an MBA from Harvard Business School.

3.She was a Lecturer of Computer Science at the University of Benin (UNIBEN) during her NYSC in 1984.

4. She began her career in the corporate world at Centre Point Investments in 1985 when she was appointed  Corporate Finance Officer (CFO).

5. She joined the African Development Bank (AfDB) in 1992 as the Senior Financial Analyst, Public Sector Lending Department. She became the Senior Investments and Capital Markets Officer of the bank in 1993 and moved on to become the Division Manager, Investments in 1997. In 2001 she was promoted to Group Treasurer, and in 2006, she became Group Vice President, Corporate Services.

6. She was appointed Director General of the Securities and Exchange Commission, SEC by Late President Musa Yar’Adua  in January 2010.

7. Her tenure as DG ended in 2015 when Jim Yong Kim, the president of the World Bank appointed her as Vice President and Treasurer of the institution.

8. Oteh left the World Bank  in 2018 to join St Antony’s College, Oxford University, as an academic scholar and an executive-in-residence at Saïd Business School.

9. She was made an Officer of the Order of the Niger (OON)in 2011  in “recognition of her contribution to economic development and to transforming the Nigerian capital markets”.

10. She is the co-editor of the book, African Voices African Visions.

11. Oteh became a non-executive member of the Board of Directors of Ecobank in 2019.

12. Her recognitions include CNBC Africa All Africa Business Leaders Awards (AABLA) Business Woman of the Year category for West Africa in 2014, Avance Media 100 Most Influential African Women in 2019, Forbes Africa 50 Most Powerful Women in 2020 to mention a few.

The post 13 Things To Know About Arunma Oteh, One Of Nigeria’s Power Women appeared first on FabWoman | News, Style, Living Content For The Nigerian Woman. 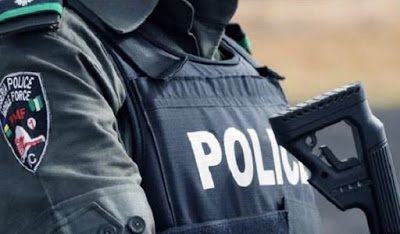 A policeman, Shedrack Aleke Igwe, working in the Armoury section of MOPOL base 28, Umuahia, Abia State, has been arrested with... 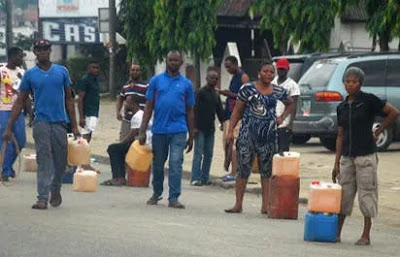 Roadside sellers of Premium Motor Spirit (PMS), also known as petrol, are still in business hawking products in some part of... 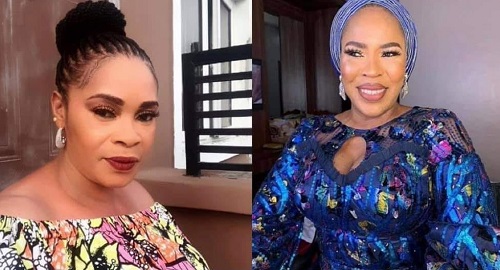 A few weeks ago, London-based celebrity, Bamidele Omosehin hosted a burial ceremony in Lagos. It was an event that recorded the...