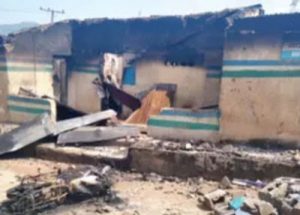 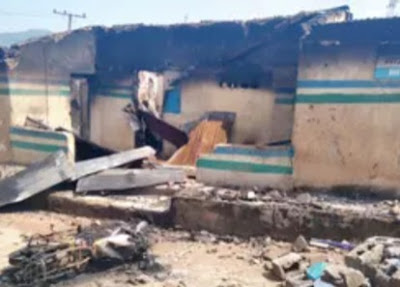 It was gathered that the hoodlums stormed the station at about 2:30 am, Tuesday morning.

It was also gathered that the situation has created more panic in the area, as everyone including police officers are now working in fear.

When contacted, the Police Public Relations Officer in the State, SP Geoffrey Ogbonna told newsmen that some of the hoodlums were gunned down while others escaped with injuries.

“It was unfortunate that some hoodlums gained access to the station through the court close by and laid ambush on our officers early this morning.

“We lost two of our men during the incident and they burnt down the station using a petrol bomb.

“Many of them were gunned down while others escaped with severe injuries,” the PPRO said.