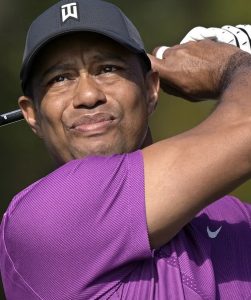 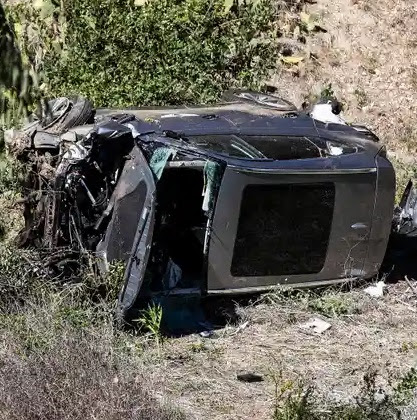 Tiger Woods has been taken to hospital with serious injuries to both legs after a car accident, with a Los Angeles police officer saying the golfer is “very fortunate” to have survived.

Carlos Gonzalez, the first LA county deputy to respond to the scene, added that Woods was “calm and lucid” despite being trapped inside his vehicle. Woods was removed from the crash by firefighters, and his vehicle suffered “major damage”.

Woods was transported to the nearby Harbor-UCLA Medical Center by ambulance and underwent surgery for “multiple leg injuries” after the incident early on Tuesday morning. Later reports said that Woods had suffered compound fractures. His injuries are not thought to be life-threatening.

The LA county sheriff’s department had earlier reported a “single vehicle roll-over collision on the border of Rolling Hills Estates and Rancho Palos Verdes” at 7.12am local time on Tuesday. Photos of the crash site showed Woods’s badly damaged SUV at the bottom of an embankment in hilly terrain.

Woods had been driving a 2021 Genesis GV80 northbound on Hawthorne Boulevard when he drove over the center median, into the southbound lanes, struck a tree and rolled the vehicle several times, said Alex Villanueva, the Los Angeles county sheriff, at a press conference Tuesday afternoon.

The crash is still under investigation. Gonzalez noted that this “specific stretch of roadway is one of our trouble spots”. Deputies have often caught motorists speeding here, sometimes at up to 80 miles per hour, which would be nearly double the locally reported speed limit. Gonzalez said Woods was responsive and coherent when he arrived on scene, and was able to tell him his name.

Though his injuries were visible, Woods appeared to be in shock and unconcerned with them, Gonzalez said. “I’ve been doing this for a while. I’ve seen fatal traffic collisions,” the deputy added. “It was very fortunate that Mr Woods was able to come out of this alive.”

Woods was the only person in the vehicle at the time of the accident and was conscious when deputies arrived on scene. While the cause of the crash has not yet been determined, Villanueva said Woods’ vehicle was “going at a relatively greater speed than normal”. When asked if Woods was under the influence at the time of the crash, Villanueva said there was “no evidence of impairment at this point in time.” 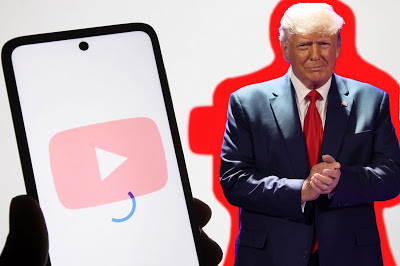 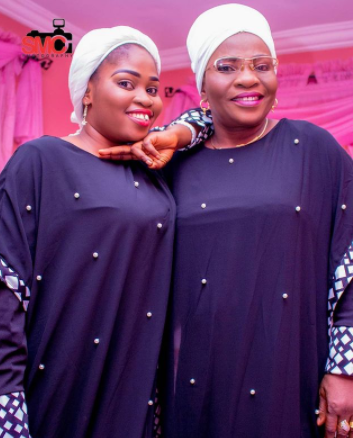 Actress Tawa Ajisefinni celebrates her mum on her birthday

Nollywood actress, Tawa Ajisefinni Alli's mother is a year older today. And she took to her Instagram page to celebrate her on... 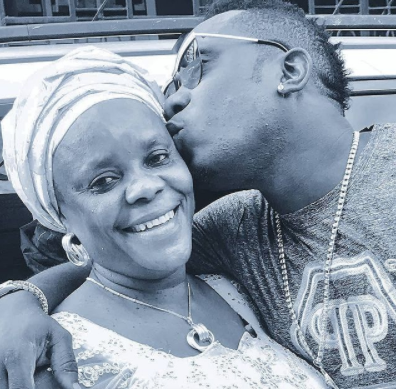 Duncan Mighty celebrates his mum as she turns a year older

Duncan Mighty's mother is a year older today.Celebrating her on her special day, he took to his Instagram page to recount...