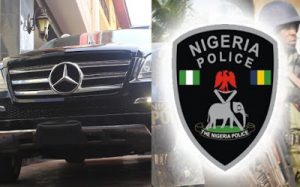 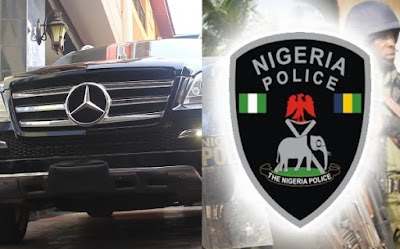 The Ekiti State Police Command has banned the use of covered number plates, blaring of sirens, and use of revolving lights by unauthorised persons.

The State Police Commissioner Tunde Mobayo who made the announcement in a statement described the illegal privileges as a threat to the security of the state.

“Undoubtedly, this, in recent time has pulled a great threat to the security of the State as some criminal elements hide under these guises to carry out their criminal intentions.

“To this end, the Ekiti State Commissioner of Police, CP Tunde Mobayo in compliance with the directive of the Inspector-General of Police, IGP Adamu Mohammed, has warned against the unauthorized/illegal use of siren, revolving light, covered plate numbers, and the use of unregistered spy plate numbers,” the Commissioner stated.

He also demanded security consciousness and prompt report of suspected persons on the part of residents in order to tackle criminal activities in the state.

Mobayo noted that the police need the cooperation of citizens to succeed in its quest to tackle criminal activities.