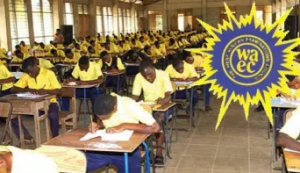 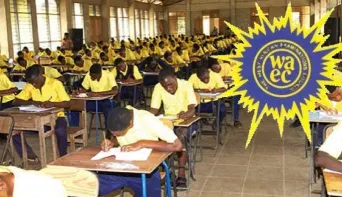 For failure to pay examination fees of its students National Examination Council, NECO, has withheld results of the over 30,000 students of Niger State.

Following this development, affected students risk forfeiting their admissions into higher institutions for one or more years.

Vanguard gathered that the lean purse of the state government has hindered the release of funds to pay fees leading to the huge debt.

It said that students who graduated in 2019 and 2020 from Niger State are yet to access their results due to the debt.

Parents of the affected students are now in a dilemma and are appealing to the state government to expedite action in settling the debt for the sake of their children.

One of the parents, Ahmad Musa, said “My son was given admission into the Federal University of Technology, Minna, Niger State but could not go for clearance because of the debt.

“If I knew it would be like this, I would have paid for my child. Since the government has promised to pay, it should pay immediately.”

A widow who spoke with Journalists said she was greatly disappointed on the development, saying “If government had told us that they can’t pay, some of us would have struggled to pay. My son cannot go for admission now because his result is withheld.” 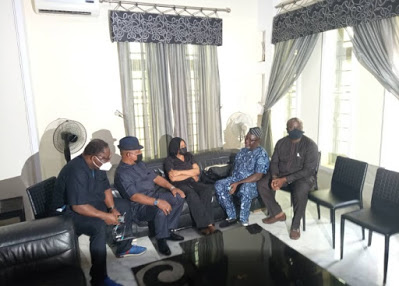 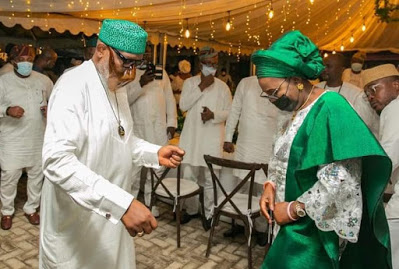 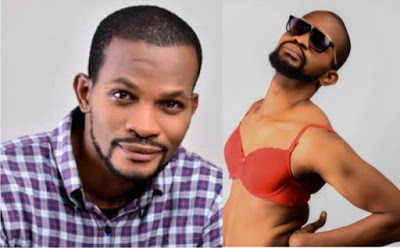