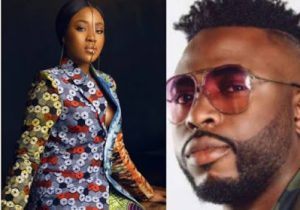 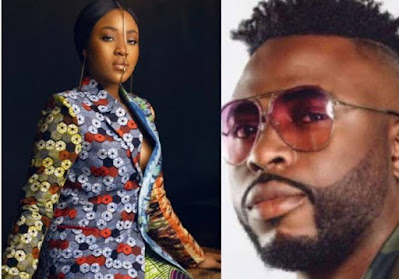 It has not been a good time for music producer Samklef turned Twitter influencer in the last few days,

He has been mistakenly saying the ‘wrong words’ and getting really really bashed for it.

The latest is Samklef’s comment about Tems in a s.e.xual manner. Sin=mi immediately came to Tems defense and cautioned him about the s.e.x.ual comment.

As a justification of his action, the producer made reference on how the reality star, Erica made out on national TV and went away with it unlike himself who is being dragged for his comment on Tems’ buttocks.

“Erica had sex on national tv and everybody spoke about. She is leaving are normal life now. It’s past. So pls let this matter die,” he wrote making matters worse for himself. 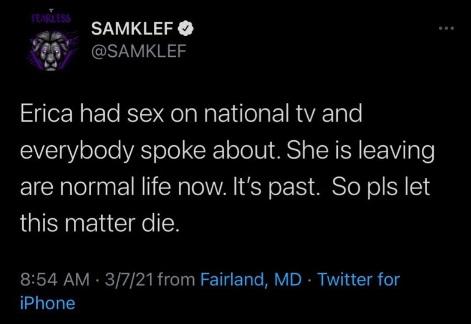 ”Excuse me I don’t know you so please keep my name out of your sewage mouth. You just had to insert me in your drama today! I will not be associated with you! Fuck offWhen you start trending again today, thank Tems, Simi and Me your mummy, woman hater! Piece of shit!”

South African rapper, AKA, has opened up on the tragic death of his fiancee,  Nelli Tembe.Recall Nelli earlier this month fell... 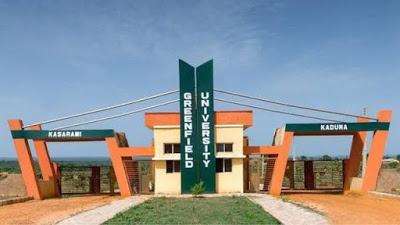 Bandits have killed three of the abducted students of the Greenfield University, Kasarami in Chikun Local Government Area of Kaduna State.The... 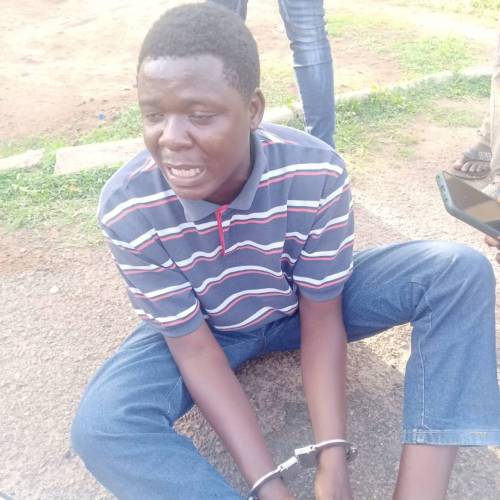 The Oyo State police command on Thursday paraded a primary school teacher, Ebenezer Olawuyi for sleeping with two of his male...