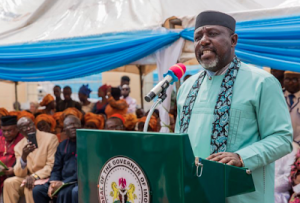 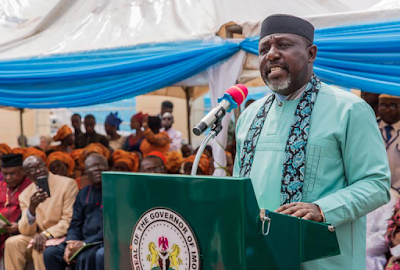 Rochas Okorocha, Imo West Senator, has said 2023 is the right time for the Southeast to produce Nigeria’s President.

Okorocha said the mood of the country was ripe for a president of Igbo extraction.

He pointed out that denying Igbos presidency in 2023 would amount to injustice.

“It was morally just for the country to support the Igbos to produce the next president.

“The mood of the nation has changed and there is so much division, we are looking for somebody the North and the Yorubas can trust, and somebody who can care for the less privileged and the poor,” he said.

The lawmaker also urged political leaders of the zone to synergize with other regions to actualize Igbo presidency.

He stressed that Igbos were the most misunderstood section of the country, noting that people of the Southeast believe in the unity and oneness of Nigeria.