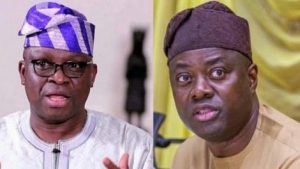 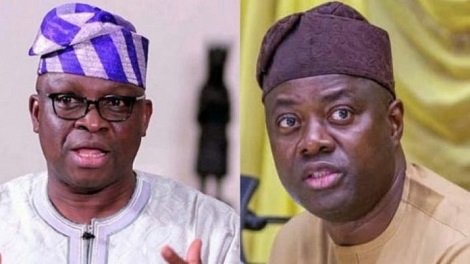 The National Working Committee (NWC) of the People’s Democratic Party (PDP) has plans to organise a South West stakeholders meeting towards resolving the crisis in the zone, ahead of its zonal congresses.

PDP said this in a statement submitted by its National Publicity Secretary, Mr Kola Ologbondiyan in Abuja.

Ologbondiyan said the NWC had scaled up reconciliation processes in the South West after an extensive meeting.

“Consequent upon this, the NWC further resolved that a meeting comprising of the national chairman, deputy national chairman, national secretary, Sen. Bukola Saraki-led reconciliation and strategic committee, Gov. Seyi Makinde and former Gov. Ayo Fayose, be held immediately for urgent resolution of all issues concerning the South West,” he said.

In recent times, PDP is faced with a leadership crisis over the authentic party leader in South West.