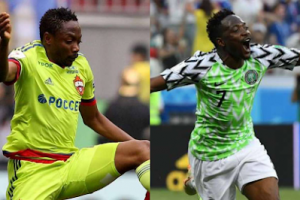 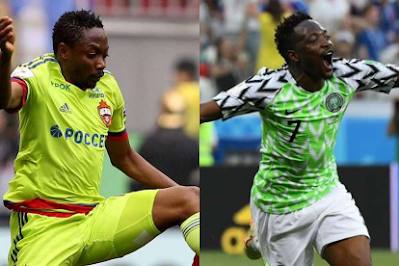 The 28-year-old returned to his former club Kano Pillars on Tuesday.

Musa has reached an agreement with Pillars, which includes a clause that allows him to leave when he finds a club in Europe.

The winger has been without a club since leaving Saudi Arabian side Al Nassr in October and failed to seal a deal with West Brom in January.

“Anything that improves the image of Nigerian football is something that I strive to embark on and Kano Pillars holds a special place in my heart.

“It’s the team that helped me become the professional footballer I am today, so this is more than just football but a very strong bond,” Musa told BBC Sport Africa.