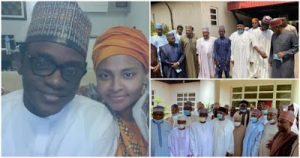 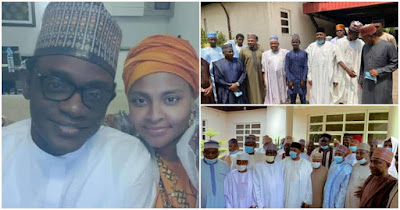 The marriage was held at the Abuja residence of the new wife’s brother, Mohammed Abacha.

Buni is the All Progressives Congress (APC) Caretaker National Chairman; Gumsu is a daughter of former Head of State, Sani Abacha.

In 2019, shortly after he assumed office, Buni tied the knot with Ummy, a daughter of his predecessor and incumbent Yobe East Senator Ibrahim Gaidam.

Gumsu, 45, is the governor’s fourth wife. Her marriage to Cameroonian multi-billionaire, Bayero Mohamadou crashed in 2020.