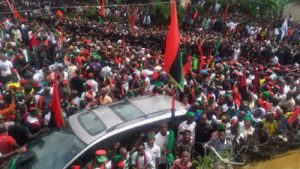 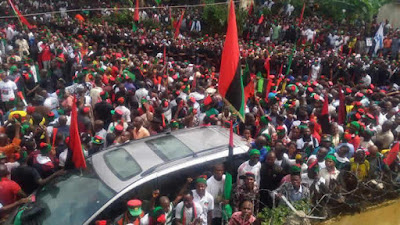 The Human Rights Writers Association of Nigeria, HURIWA, has called on South-East governors to lobby President Muhammadu Buhari into lifting the terrorism tag on the Indigenous People of Biafra, IPOB.

HURIWA said such a move would help the Federal Government tap into their extensive grassroots knowledge and popularity to uncover the characters masquerading as unknown gunmen who are bombarding security institutions in the Southeast.

A statement by the group’s National Coordinator, Emmanuel Onwubiko said the Federal government should look inwards and fish out suspected members of the deep state who may be the masterminds of the sporadic attacks on strategic National Security assets in the Southeast.

According to the Rights advocacy group: “Since the government has consistently displayed open favouritism towards armed Fulani herdsmen who are also attacking farming communities it will be difficult for the citizens to volunteer intelligence since the Central government is largely seen as pro-armed Fulani herdsmen.

“We in the HUMAN RIGHTS WRITERS ASSOCIATION OF NIGERIA (HURIWA) think that external forces are behind these attacks in the South East. The Chairman of the South-East Governors Forum and the governor of Imo State have been quoted in the media as also exonerating either IPOB or ESN. What is the best way out is for the President to remove the blanket declaration of terrorism imposed on IPOB and then adopt law based methodology of dialogue to bring the agitators of self-determination to a round table so their agitations are logically debated and an acceptable decision reached democratically since agitation for self-determination is supported by International Human Rights Law and particularly the international covenant on civil and political Rights article 1 which provides that: ‘all peoples have the right to self-determination.

“By virtue of that right, they freely determine their political status and freely pursue their economic, social and cultural development ‘. Also, IPOB says they are against armed struggle. This could be interpreted to be that they are open to constructive debates. The unilateral decision by President Muhammadu Buhari to obtain an exparte order from the Abuja Chief judge in his Chambers without the right to fair hearing granted to members of IPOB makes their classification untenable and unconstitutional.

“We hope that our conclusions that external forces especially members of the deep state are behind these unwarranted attacks against security institutions based on the South East of Nigeria will turn out to be untrue. However, the central government has given us every reason to suspect that some of their officials are the masterminds of these attacks just so they can destroy the economic stability of the South East and as a payback for the apparent popularity that the Indigenous Peoples of Biafra has become in the South East of Nigeria.

“The Federal Government’s ill-advised decision to rush to Abuja Court in the Wee hours of the morning to unilaterally obtain exparte order against IPOB to tag them as terrorists is the fundamental cause of the unprecedented fame gained so far by IPOB and the way out is for government to untangle this illegal declaration and bring them on board with the aim of making peace. Let there be a free atmosphere of constructive debates between agitators for self-determination and those of us who believe in one Nigeria so ultimately, we will all agree to restructure Nigeria for greater harmony and Inter-ethnic peace because there is no gain in war and the only person who escapes the consequences of war is the man in the grave”. 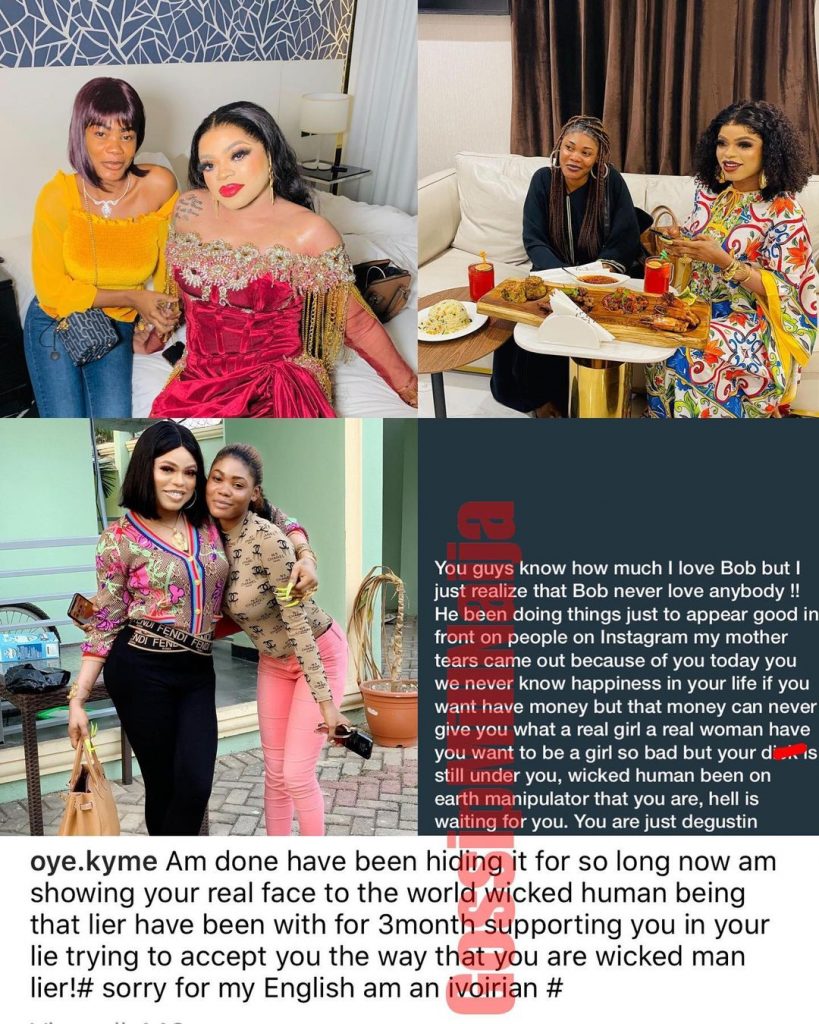 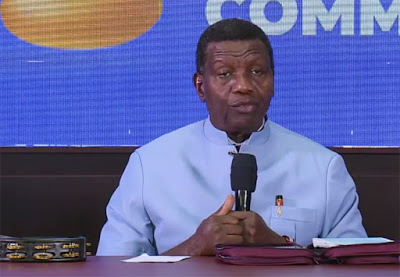 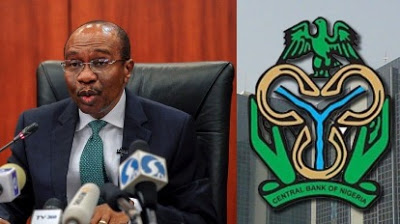