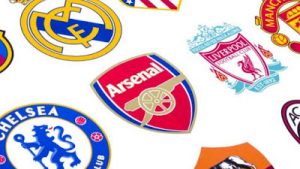 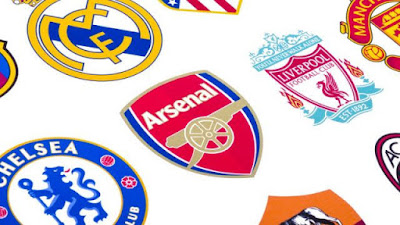 ESPN reported that the Champions League and Europa League semi-finals in which the rebels are featuring, will go ahead as planned’ next week.

Chelsea, Manchester City and Real Madrid are still in the Champions League, along with Paris Saint Germain.

Manchester United and Arsenal are preparing for Europa League semi-finals

UEFA executive member Jesper Moller of the Danish FA had suggested the teams would be kicked out on Friday.

But ESPN reported the first legs will take place next week with the return games the following week despite the threats by UEFA.

The news comes as UEFA president Aleksander Ceferin, who had described the rebel 12 clubs as ‘snakes and liars’ on Monday, offered them a chance to return to the fold.