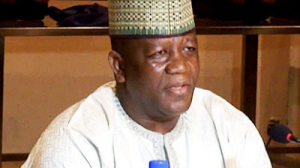 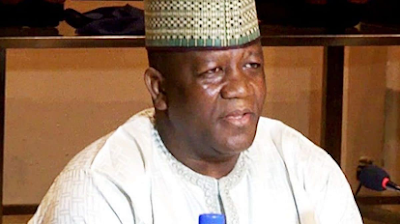 The former governor is being detained at the Sokoto office of the Commission.

EFCC spokesman, Wilson Uwujaren, confirming the arrest said Yari was interrogated for about seven hours before he was detained in Sokoto.