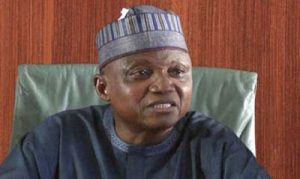 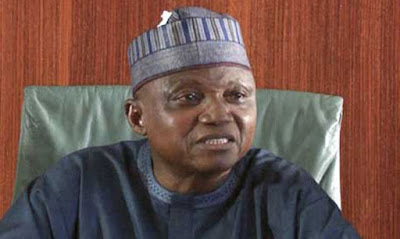 Mr Garba Shehu has slammed the critics of the Minister of Communication and Digital Economy, Dr Isa Pantami, for their unwillingness to forgive him.

He believes the failure to forgive the minister for the comments he made in support of extremist groups in the past is worse than the offence he committed.

The President’s Senior Special Assistant on Media and Publicity made the remarks on Friday during his appearance on Politics Today on Channels Television.

He said, “I am saying to you that people who stand in criticism of this position of the man who said he had wronged himself, he had wronged the society, and has apologised that he has changed, and they are not willing to forgive to move on; they are the ones who are the problem.”

Pantami has been was widely criticised by various individuals and groups for the comments he made in the past in support of extremist groups.