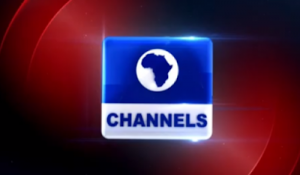 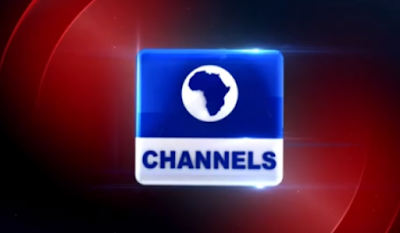 The federal government has suspended a leading media outfit in Nigeria, Channels Television.

The authorities also announced a fine N5 million for breach of the broadcast code.

NBC told the Managing Director of Channels TV that the TV station erred by allowing a leader of the Indigenous People of Biafra (IPOB) to make secessionist and inciting declarations without caution.

The regulator accused the news channel of allowing the guest speaker to make derogatory, false and misleading statements about the Nigerian army, despite being proscribed by a court of law.