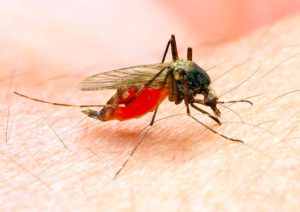 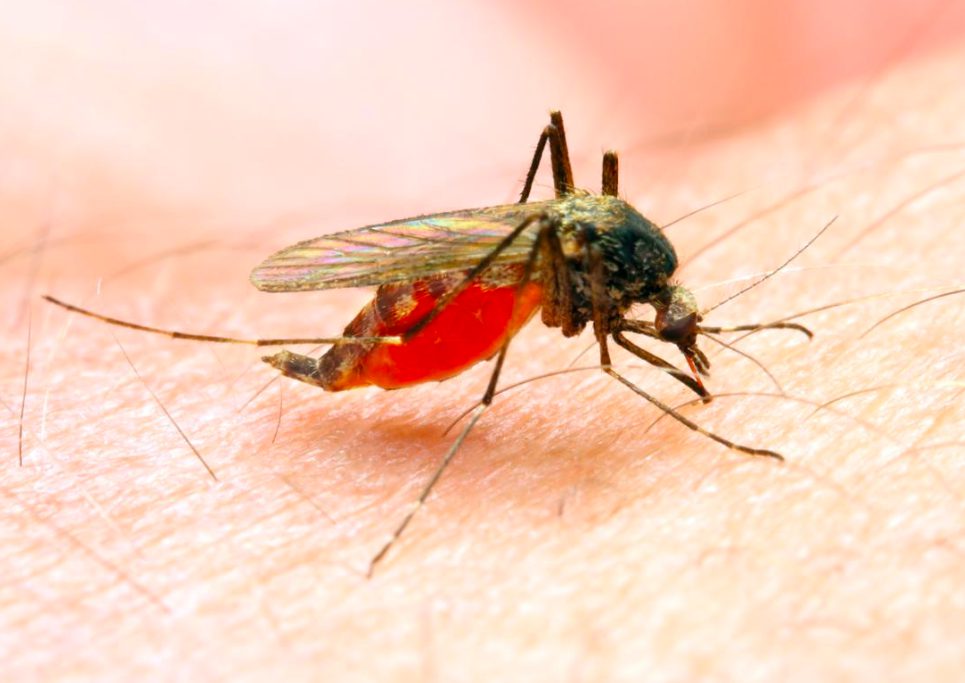 World Malaria Day is observed annually on April 25 aims to bring global attention to the efforts being made to bring an end to malaria thereby encouraging stakeholders to take action.

The theme of World Malaria Day 2021 is “Reaching the zero malaria target.”

Here are some keys facts about malaria.

1. Malaria is the 3rd leading cause of death for children under five years worldwide, after
pneumonia and diarrhea.

2. Malaria affects 3.3 billion people or half of the world’s population, in 106 countries and territories.

3. It is the 2nd leading cause of death from infectious diseases in Africa, after HIV/AIDS.

4. Almost 1 out of 5 deaths of children under 5 in  Africa is due to malaria.

6. It is a major public health problem in Nigeria where it accounts for more cases and deaths than any other country in the world.

7. Malaria is a risk for 97% of Nigeria’s population. The remaining 3% of the population lives in the malaria-free highlands.

9. Malaria contributes to an estimated 11% of maternal mortality in Nigeria.

The post 10 Key Facts To Know About Malaria appeared first on FabWoman | News, Style, Living Content For The Nigerian Woman.