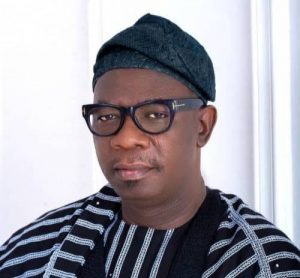 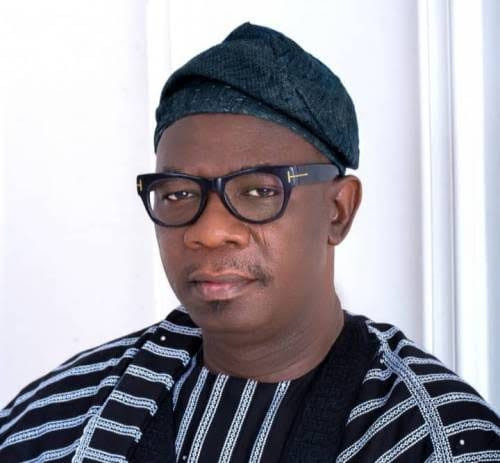 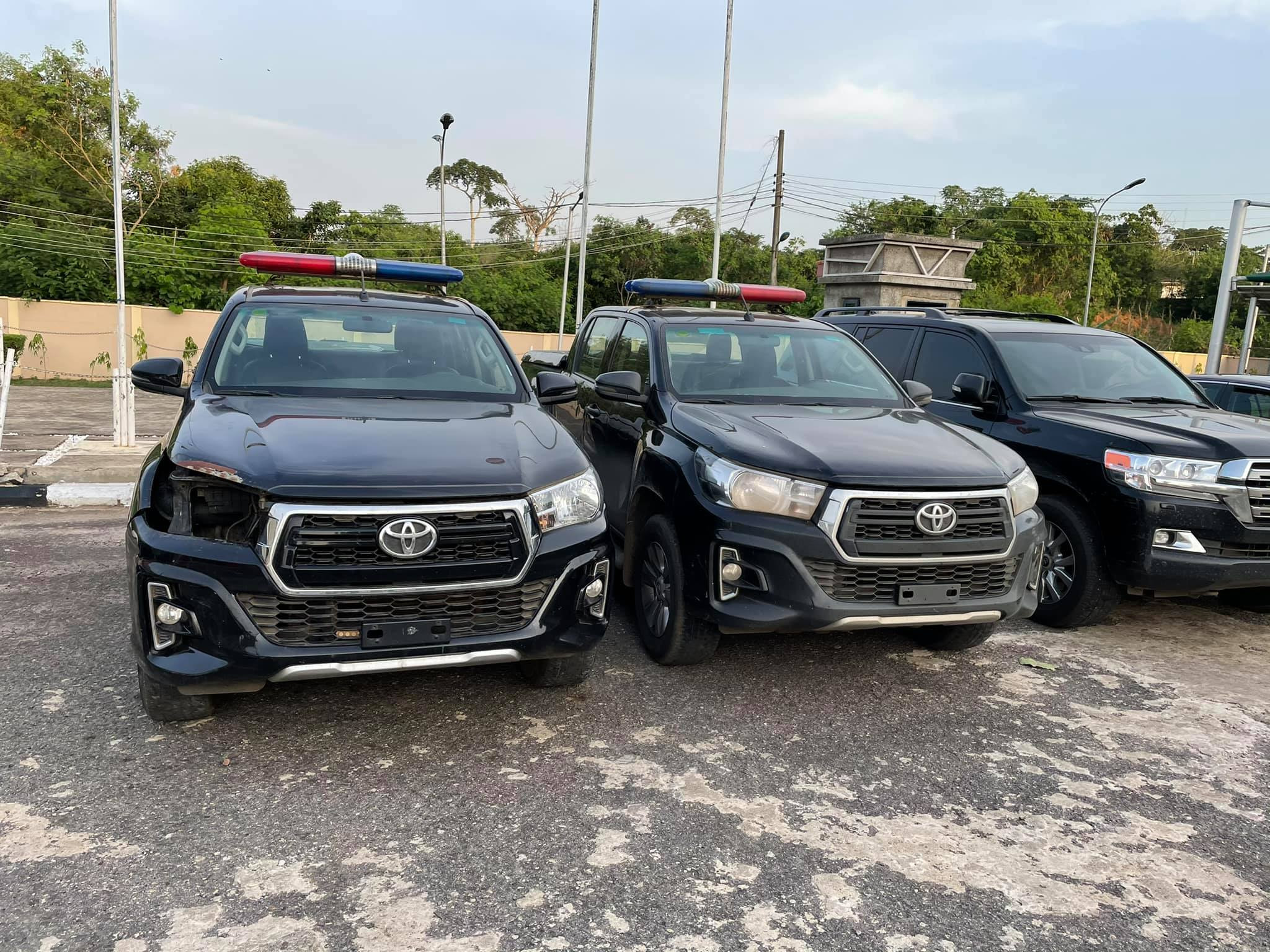 The immediate former deputy governor of Ondo State, Mr Agboola Ajayi, has returned the government vehicles in his possession.

The government has earlier petitioned the state police Commissioner to prevail on Ajayi to return the vehicles but Ajayi said he had not been communicated in that regard.

He later agreed to return the vehicles.

In a statement issued by the state Commissioner for Information, Mr Donald Ojogo, on Monday, it was confirmed that the former deputy governor had returned the vehicles.

Ojogo said, “The three vehicles in the custody of the immediate past deputy governor have been retrieved by the Ondo State Government.

“While efforts are on to recover any other remaining vehicle(s) still in possession of the former deputy governor, the government expresses gratitude to the security agencies, especially the police, for the most-needed intervention.”