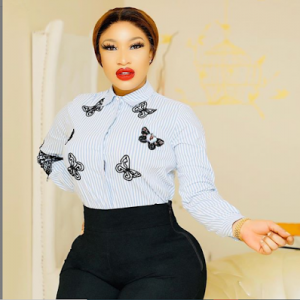 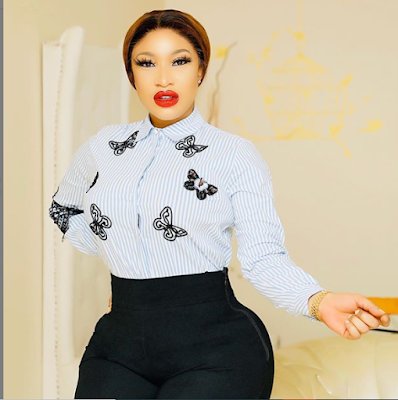 The actress made this known while reacting to reports that the actor who was accused of sexually assaulting a teenager, was set to be released.

“I knew this would happen. I had a feeling that this case will be manipulated and thats why I have been pushing for this case to be transferred to Abuja.

“I don’t mind taking care of accommodations, transportation and security for the victims team.

“I said this before, that this case is a war and thats because of my inside knowledge of what’s happening.

“This case is really going to be a war. Releasing Baba Ijesha will be automatically calling for war,” she said.