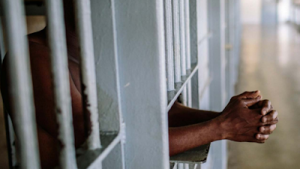 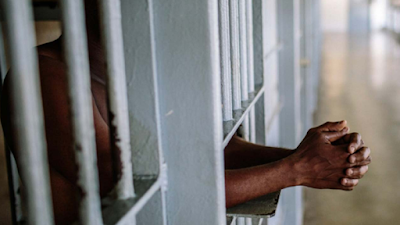 Some lawyers in Kaduna have called on President Muhammadu Buhari’s regime to expedite effort in introducing parole into the Nigerian criminal justice system to decongest prisons in the country.

Speaking with the News Agency of Nigeria on Wednesday, they stressed the need to accelerate the progress of the parole system into the country’s criminal justice system.

Parole is the conditional release of a prisoner from imprisonment before the full sentence has been served.

Linus Jeremiah, a legal practitioner, said, “The introduction of parole into our criminal justice system will help to decongest correctional centres and also help inmates not to go back to the life of crimes again.

“Letting a prisoner perish is not a sure means of reforming him, but rather putting in place measures of reintegrating him is the surest way of achieving the desired results.”

He added, “Some African countries like South Africa have introduced parole system which helps in decongestion. Though inmates are not entitled to parole rather, parole boards consider a number of factors when deciding if an inmate should be granted parole or not.”

Another legal practitioner, Shola Abiodun, said introducing a parole system would provide an incentive for inmates to behave well in prisons and rewarded by early release after a programme of rehabilitation.

According to him, the parole system should be limited to non-capital offences, and the Minimum Imprisonment Terms Policy should regulate when prisoners can be listed for parole consideration.

“If this is so, why can’t we through the parole system reintegrate, monitor, and inculcate the right moral, behavioural and social pattern in inmates for us to have a better society,” he added.

He further said when introducing inmates on parole, they should be designated to a community development service under the supervision of a parole officer in their locality.

She, however, stated, “Although it is important that decisions to release inmates, particularly those convicted of serious crimes, are not made or seen to be made simply to free up correctional centres.

“Inmates should not be granted simply for good behaviour exhibited during incarceration. Rather, the severity of the offence committed and degree of remorse of the offence should be considered,” she added.