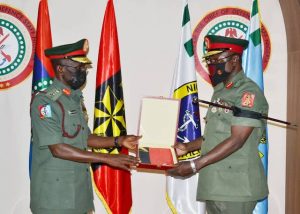 Major General Farouk Yahaya, the new chief of staff of the Nigerian Army reported for duty today, as the 22nd holder of the post.

President Muhammadu Buhari on Thursday, approved Yahaya’s appointment, following the death of Lt.-Gen. Ibrahim Attahiru in a place crash on May 21 in Kaduna.

The new COAS was until his appointment, the Theatre Commander, Operation Hadin Kai, the military counter-insurgency operation in the North East.

Yahaya first visited the Chief of Defence Staff, Gen. Lucky Irabor before coming to Army Headquarters for the taking over ceremony.

He was received at AHQ by the Chief of Policy and Plan, Maj.-Gen. Ben Ahanotu, who also briefed him before proceeding to assume office.

The COAS however asked for a minute silence in honour of the late Attabiru and other officers who died with him.

Thereafter, he asked journalists to leave the hall for closed door meeting with officers. 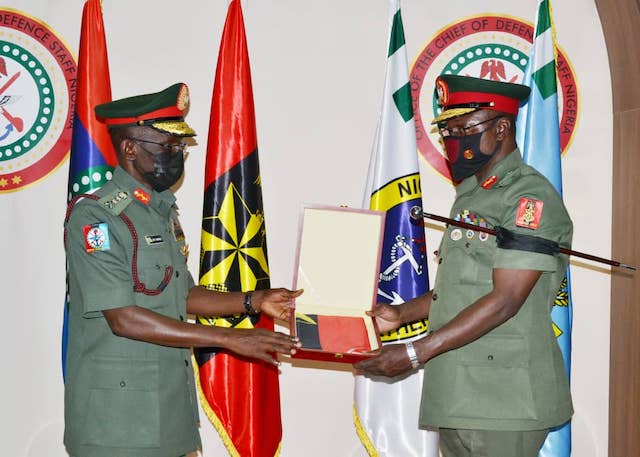 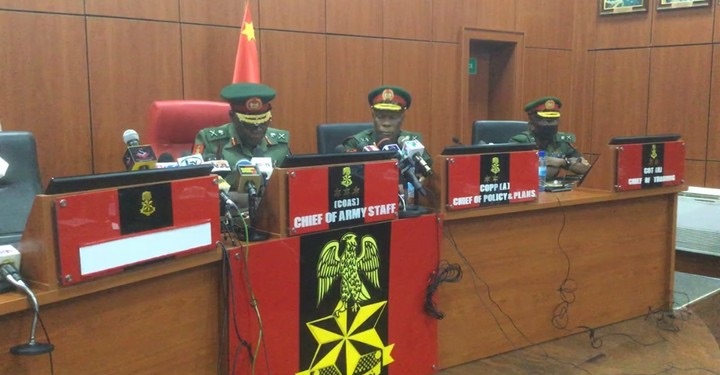 He did not make any statement before departing the Army Headquarters.

The new COAS, was born on 5 January 1966 in Sifawa, Bodinga Local Government Area of Sokoto state. 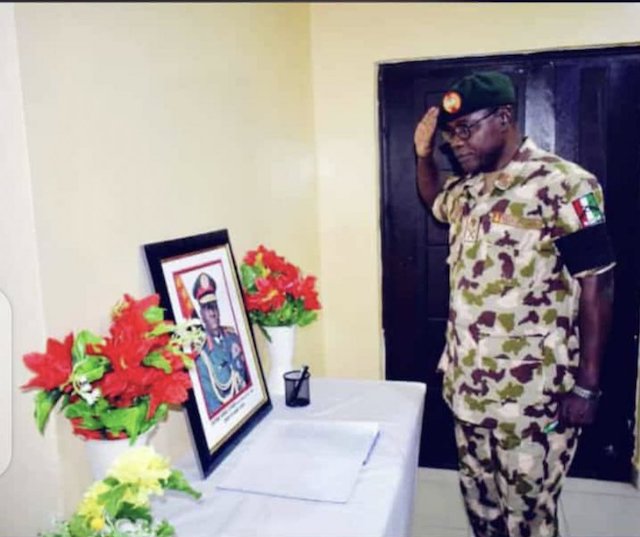 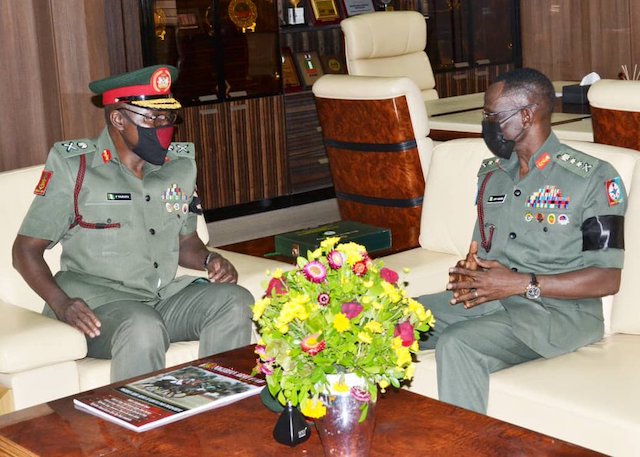 A Zambian news presenter lost his cool and went on a rant demanding his unpaid salary during a live news broadcast....

The President of the Senate, Ahmad Lawan, has asked Nigerians to stop blaming the federal lawmakers for the non-rehabilitation of the...

Multi-awardwinning artiste, Ayo Balogun aka Wizkid has finally received his Grammy plaque. This is months after being announced alongside Beyonce and...