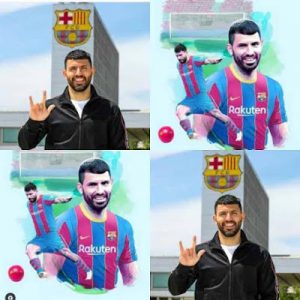 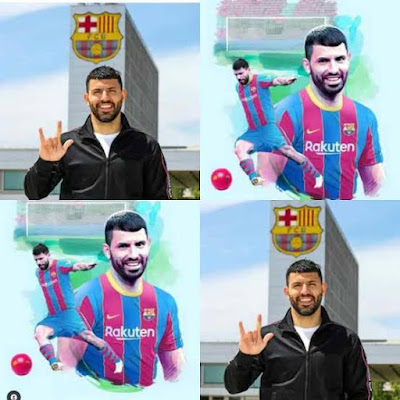 The LaLiga giants made this known in a statement on their official website on Monday.

Aguero will remain at Camp Nou until the end of the 2022/23 season.

His buy-out clause is set at 100 million euros.

The Argentine international will join Barcelona from 1 July when his contract with Man City expires.

Aguero has played in the LaLiga before during his time at Atlético Madrid before he left the LaLiga champions in 2011 for Man City.