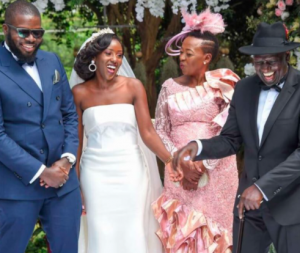 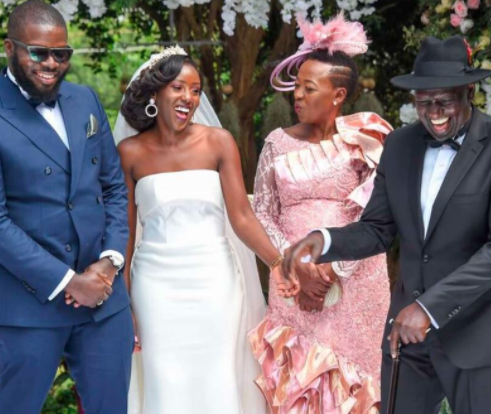 Kenya’s Vice-President, William Ruto has admitted it was difficult to give his daughter to a Nigerian man.

June Ruto and her Nigerian man, Dr. Alexander Ezenagu had their wedding last Thursday, May 27, in an invite-only ceremony held at the Kenyan Vice President’s private residence in Karen.

Ruto expressed his anxiety about June Ruto marrying a Nigerian man of Igbo ethnicity as he recounted the Kenyan government’s push and pull with controversial Nigerian businessman Anthony Chinedu, who was deported from Kenya in 2013.

“It is much more difficult when you are giving your daughter to Igbos,” said Ruto amid laughter from the crowd.

He continued: “Because when I first met Alex I told him a story of a guy called Chinedu who gave us a lot of trouble and I was told that man was an Igbo.

“So you can understand…this Chinedu fellow gave us so much trouble that we deported him to Nigeria and when we deported him he refused to get out of the airplane in Lagos for two days. Even after leaving him there, we found him in Kenya.” 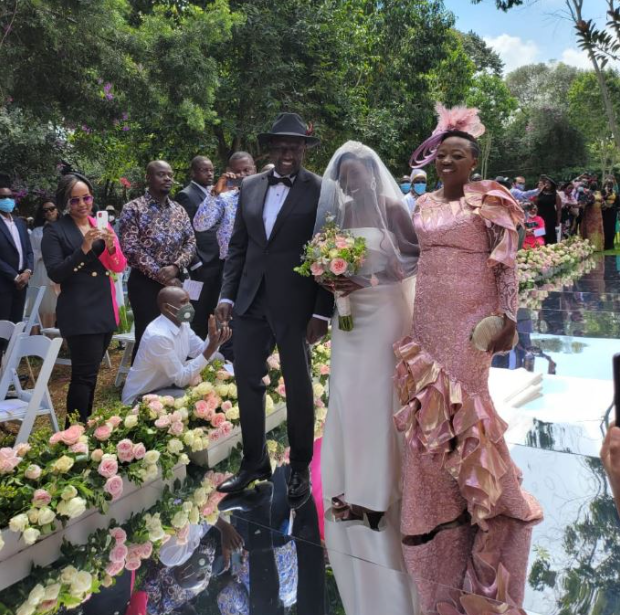 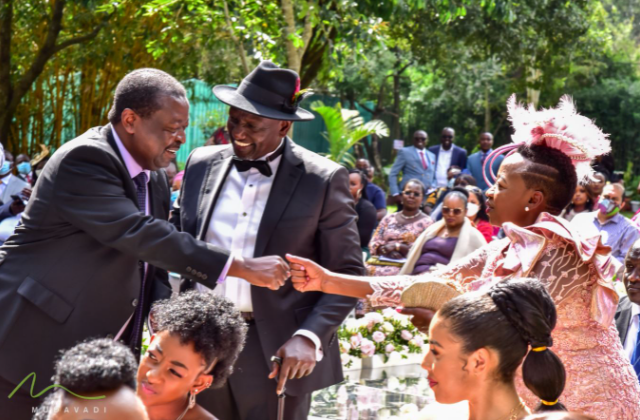 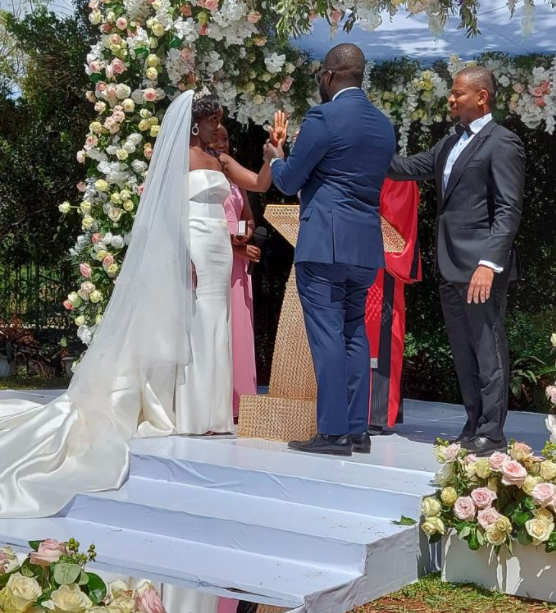 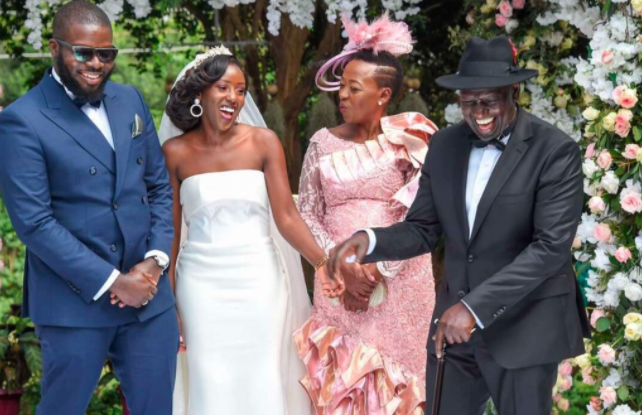 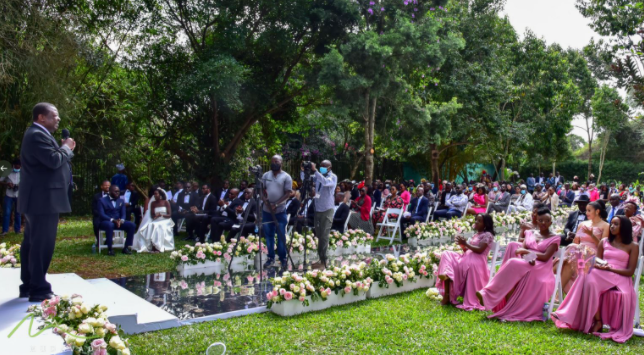 The post “It’s More Difficult If You Are Giving Away Your Daughter To a Nigerian- Kenya’s Vice President Says As Daughter Weds Nigerian appeared first on FabWoman | News, Style, Living Content For The Nigerian Woman.