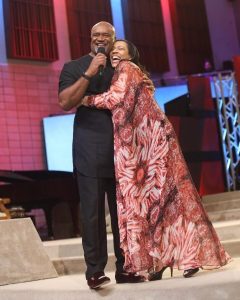 It’s the 26th wedding anniversary of the Adeferasins!

And the man of God, who founded House on the Rock churches, took to social media to shower praises on his wife as they mark another grace in marriage. 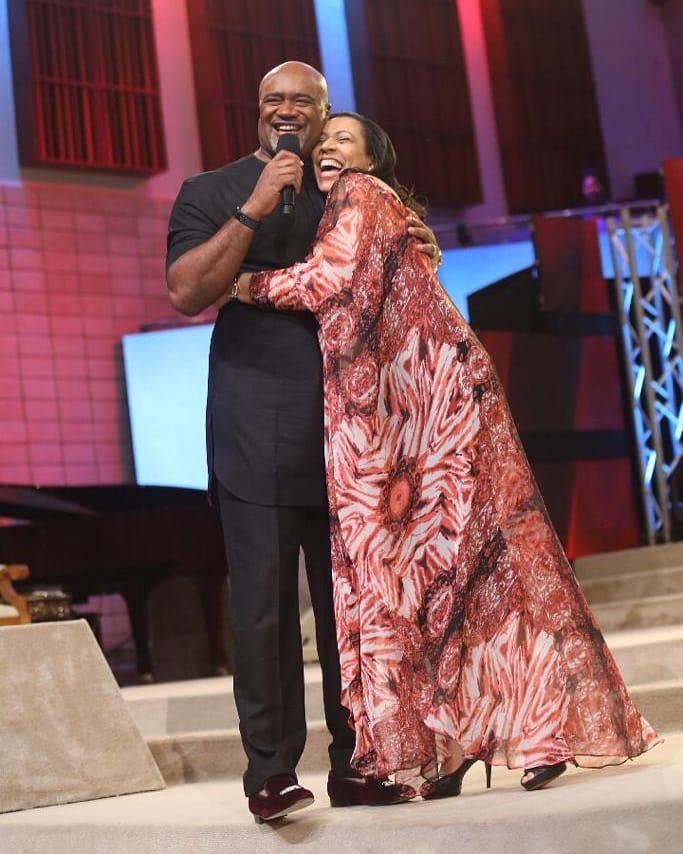 “Through many dangers, toils and snares, we have already come”

“His promises are good to us, His words our hopes secured.”

Thank you for being the gracious heart that you are,

…the consummate mother to our family and fold.

Thank you for being the firm and steadfast friend through thick and thin;

…the unflinching lover of my soul and the oft wind in my sails,

…still waters and calming seas beside which I have reposed my laboured limbs and where my wearied soul found rest when each day & its duty was done.

Happy 26th Anniversary to us –
my star
from your star

*partly adapted from The Amazing Grace”* ” 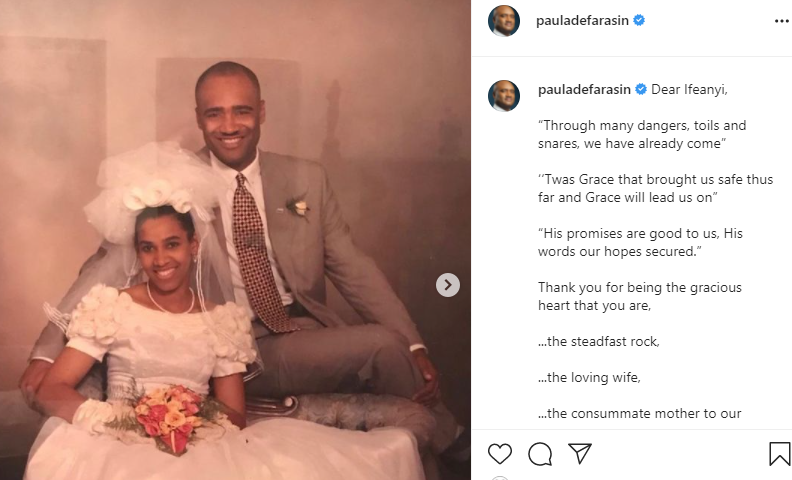