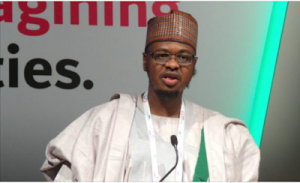 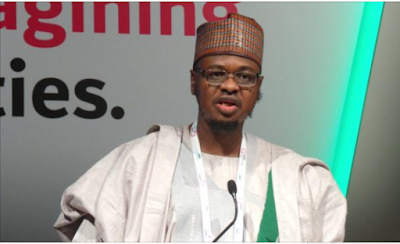 The Minister of Communications and Digital Economy, Isa Pantami, has declared that those attempting to bring down President Muhammadu Buhari through the back door are “hyping” the issue of insecurity in the country.

He added that those trying to bring down Buhari through the “back door” would not succeed.

He spoke while featuring on the All Progressives Congress (APC) stewardship programme, organised by the party’s Professionals Forum, on Thursday.

The Minister said the opposition parties are “hyping” the narrative on insecurity to portray Buhari in a bad light.

According to Pantami: “President Muhammadu will be judged by security and other achievements but the issue of security is not going to be an artificial security situation in Nigeria.

“I want to explain this very well. Those who are trying to take down President Muhammadu Buhari through the back door will not succeed – you are hyping up for people to know that there is insecurity to bring down the government of APC and we will bring them to book Insha Allah.

“And I hope Nigerians and the media will pay attention to the minister, not taking a biased position but by empirical facts from the Ministry of Communications and Digital Economy, because it seems that people are now paying attention to blackmail in the social media.”